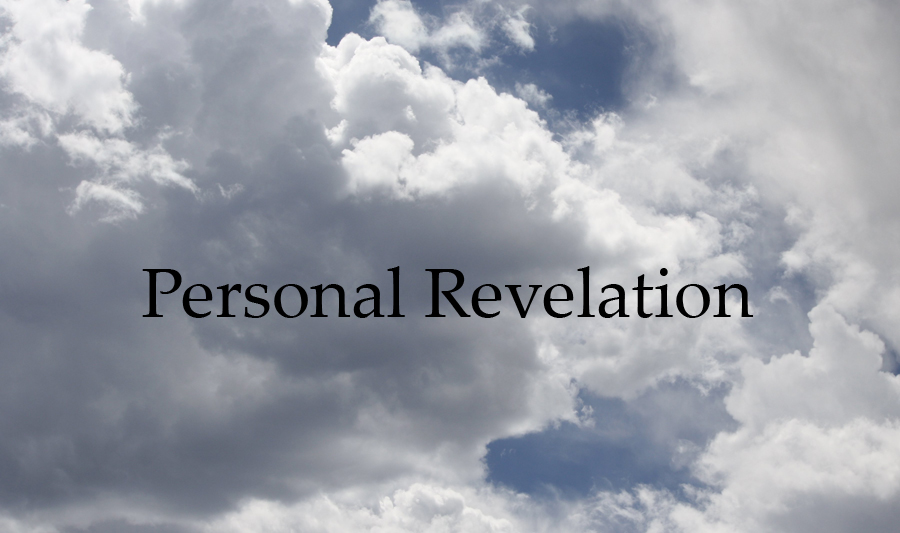 This Revelations Page is intended to illustrate to the Politician, and the citizen who may contact their Politician, that God communicates to His children through revelations, and to deny this basic Gospel Principle of Jesus Christ is the same as denying Jesus Christ and by default that denier is a disciple of Satan.

This may as well be the 1st entry on this Revelation Page.

After Trustee Nancy notified me that there was a Trust with any money in it, she started writing the gash awfullest distribution letters that made no sense at all. So I checked to see if I had a right to get a copy of the Will and Trust. Trustee Nancy denied me of my copies previously but the Law Firm did send me a copy when I asked for one, and then charged the Trust some $300 for that service. One can only imagine what this Law Firm charged to write that Will and Trust if a copy costs $300.

I received a copy in the mail on March 31, 2017, which according to State Law Trustee Nancy should have given/notified me of this Will and Trust, and my right to a copy, on June 25, 2012, when my Dad was incapacitated and placed in a full-time Alzheimer’s unit, and for sure Trustee Nancy, by State Law, should have informed me  in January of 2015, when my Dad died, which Trustee Nancy did not do. This was brought up in the Probate Court Hearing, and the “Honorable” Judge’s “Judgment” declared, “…this Court hereby declares Trustee Nancy K. Yendes has faithfully and fully performed her duties as Trustee.” See #7, ***Probate Court “Judgment,” for more information about that and then “GO FIGURE!”

March 31, 2017, was on a Friday, so I did not have a good chance to read this bad joke of a Will and Trust until April Fools Day, which was on a Saturday, and discovered all of the illegal and inappropriate language and provisions contained there in.

On Sunday morning, April, 2, 2017, early, about 6:00 A.M., I lay in bed, pondering what I had read on this illegal, most unethical, Will and Trust, and then I got up and was waling out of the bed room and a voice from above asked me, “What does one million lawyers burning in hell represent?”

I thought about that for a few seconds and becasue I did not know I looked up and asked, “What?”

I told these Lawyers and Trustees about this revelation, as a warning to them from God, that if they do not repent they will be facing a burning hell later. As with all devoted children of Satan, they got mad, and I suppose they would have stoned me to death if they thought that they could get away with it, just like the wicked did to the Prophets of old. I suppose I am some kind of a minor Prophet of God to be able to receive this kind and type of revelations from God. This wasn’t the first time and I suppose there will be more revelations to come to me in the future.

Also, has been noted early on after this revelation about one million lawyers, this one million represents a very small number of the total number of lawyers, world wide, since the days of Adam, until the Second Coming. No doubt these Unethical, Shyster Lawyers/Trustees have tried to claim that I have claimed that God told me that all lawyers are going to a burning hell, which would be a Big Lie! If the Probate Court Judge bought into this Big Lie, then sham on her for not being able to recognize a Big Lie, but more important, her not being able to recognize a Gang of Criminally Insane, Double-Crossing, No Class, No Dignity, Ungrateful, Perpetual Complainer, Pathological Liar, Kleptomaniac, Narcissist, Control Freak, Selfish, Malicious, Nefarious Predator, Blood Sucker, Bottom Feeder, Cold Blooded, Parasite, Unethical Shyster Lawyer/Trustees, Mental Nut-Jobs, associated with “a den of thieves” Law Firm (The English language is incapable of adequately describing these low lifes but God will have the words, in God’s language, to adequately describe them, and every soul will know just what low lifes they were.), that obviously lied to this “Honorable” Judge in ways that this Judge should have known better than to believe them!