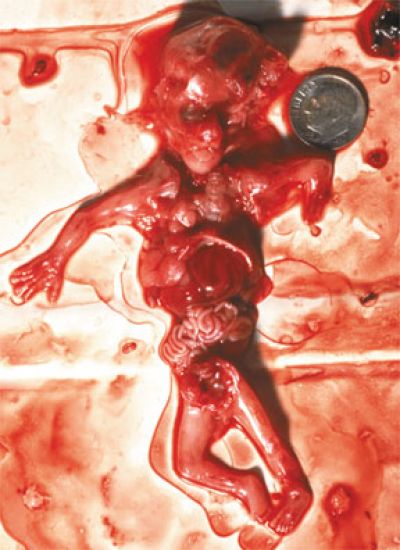 This is a public service spot for Abolish Abortion Missouri:

You will have to copy and paste this website to your browser.

I have reason to believe that this is a good organization that is taking up the slack of our majority “lukewarm” silent ministers and churches.

This is what Demoncrats look like celebrating their New York Law allowing abortion even 48 hours after birth.

This is what a Patriot looks like defending the unborn living child of God, baby.

Is the Demoncrat (possessed by demons now) Party any different than the WW II Nazis now?