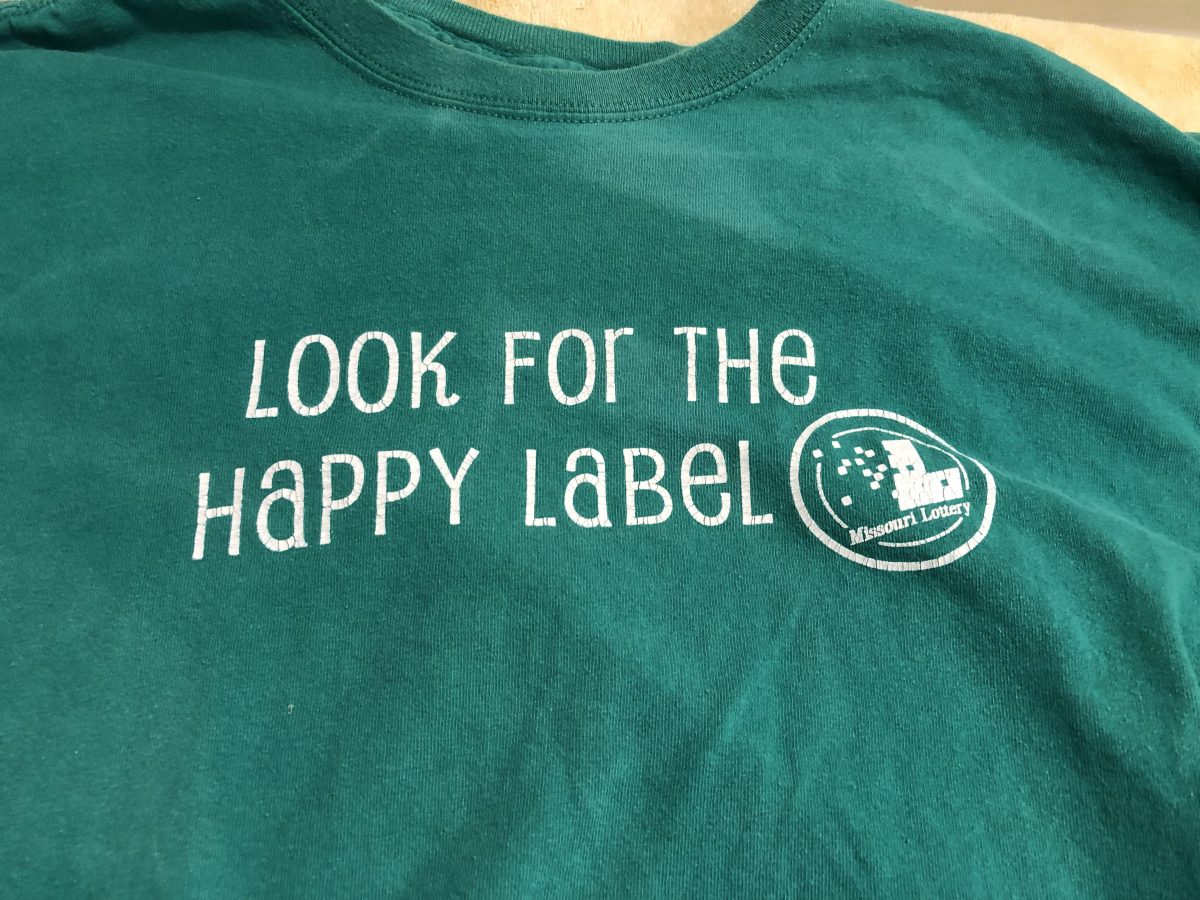 The way some churches faithfully teach the gospel of Satan it is so farfetched that it has become a joke similar to lawyer jokes. And if a government agent, and/or a government employee, even does attend a church then it is most likely that they are taught the incorrect principles inspired by Satan pertaining to honesty, compared to just two or three generations (a generation figured as 20-30 years) ago.

So we now have in our governments a whole class of people, for the most part (unless they were taught correct principles of honesty by their parents), that has no clue about the Correct Principles of honesty as taught by the Gospel of Jesus Christ. The American churches have quit teaching about honesty, and the U.S. Supreme Court has taken The Ten Commandments standing on their own out of all public property and public buildings, as well as taken prayers out of the schools as used to be a daily ritual; so what does/should anyone expect about the American people being collectively honest anymore? 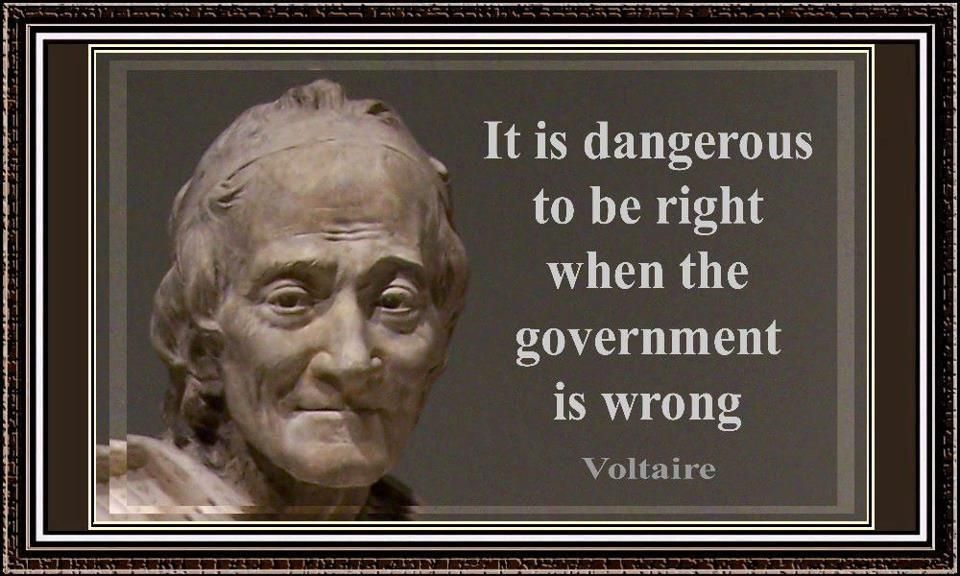 This Governments Page is intended to illustrate to the Politician (oops), and those who may contact their Politician, that all governments are inherently dangerous…

“We have learned by sad experience that it is the nature and disposition of almost all men, as soon as they get a little authority, as they suppose, they will immediately begin to exercise unrighteous dominion.” (D&C 121:39)

The United States Representative Republic is the best government that money can buy through all manner of types of bribes like paid lobbyists, actual money under the table, “the good old boy club,” etc.; it makes no difference it is still a kind and type of a bribe, legal or not. No wonder this country is in so much trouble!!!  🙁  🙁  🙁  🙁  🙁  Five frown rating.

“Omertà is a code of silence, according to one of the first Mafia researchers Antonio Cutrera, a former officer of public security. It seals lips of men even in their own defense and even when the accused is innocent of charged crimes.” Wikipedia.

The soul purpose of these American governments is to make more money for their employees and managers than they could ever make in  the private industry AT THE EXPENSE OF PRIVATE INDUSTRY TO BE TAXES EXCESSIVELY TO PAY THE BILLS OF THE GOVERNMENT!!! Anyone with eyes to see should be able to see at least a part or portion of what I am talking about here.

Here is how a non-government “illegal” lottery works compared to the government ones: