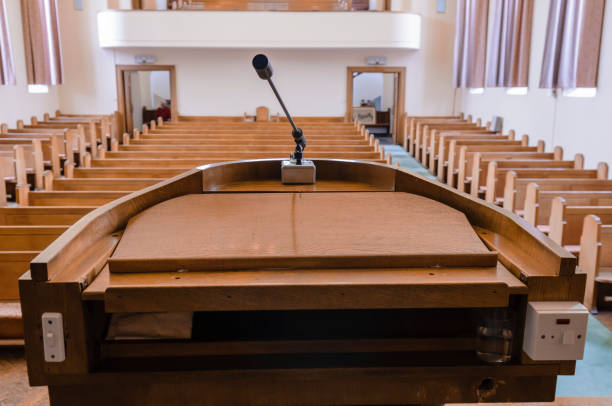 This will be Page 2, for my Church Talks to be written as directed to me by The Power Of The Holy Ghost so they belong to God and can be used by anyone else as the property of God, whole or in part, as free to use as a bird can fly, and not copyrighted:

I will reserve this space for the next five church talks because when I get started I think that they will be coming pretty quickly and often.

Index For This Page:

Talk #10, A Christian’s and a Jew’s Godly participation in their governments.

Talk #11. Food Storage and store every needful thing for the New Age Holocaust