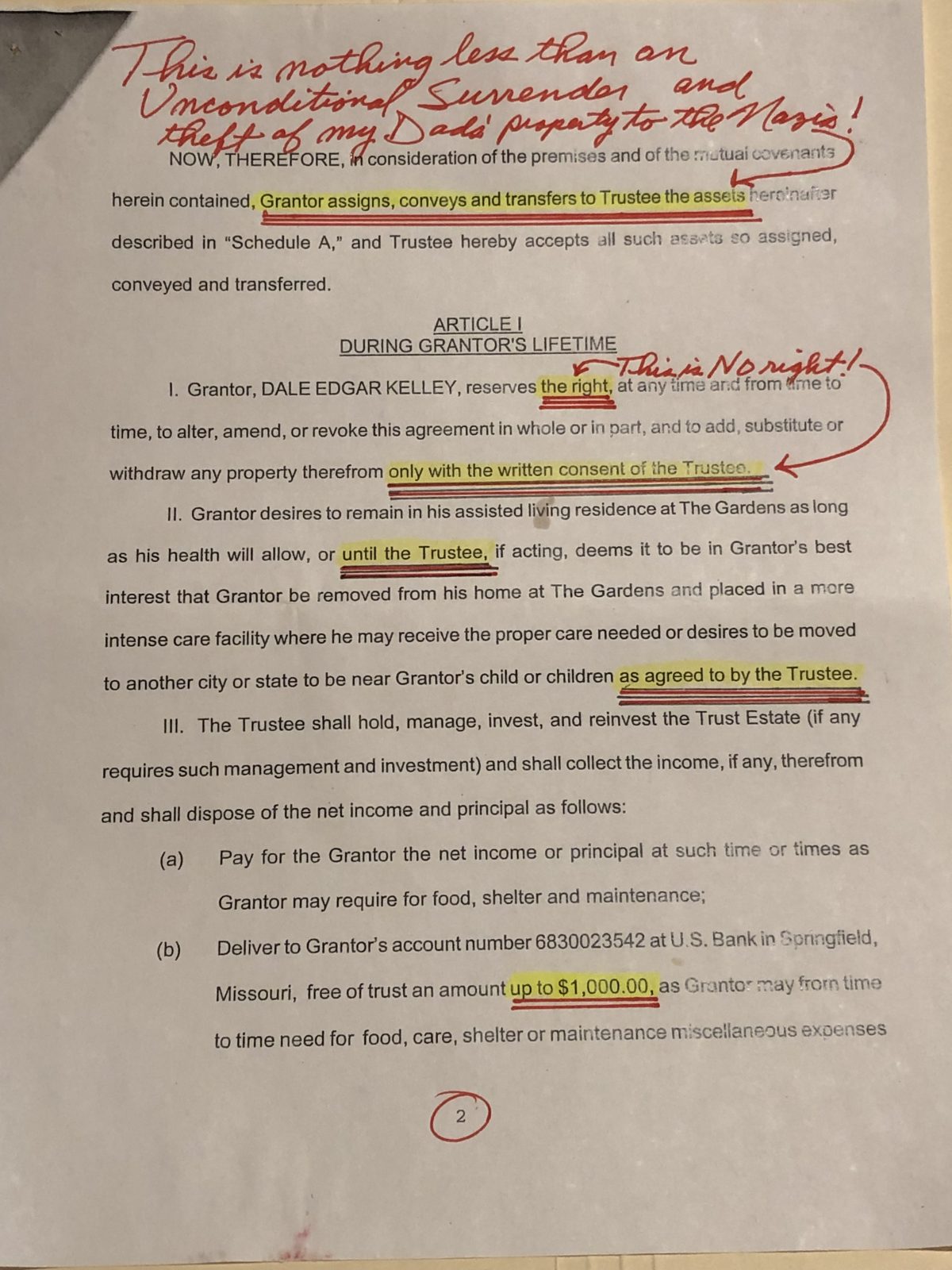 This will be Page 3, for my Church Talks to be written as directed to me by The Power Of The Holy Ghost so they belong to God and can be used by anyone else as the property of God, whole or in part, as free to use as a bird can fly, and not copyrighted:

Index For This Page:

Talk #13, Is Your Will And Trust Worth The Paper That It Is Written On?

Talk #14, Baptism in God’s way according to the Holy Bible and the Book of Mormon.

Talk #15, Conformation and The Gift Of The Holy Ghost