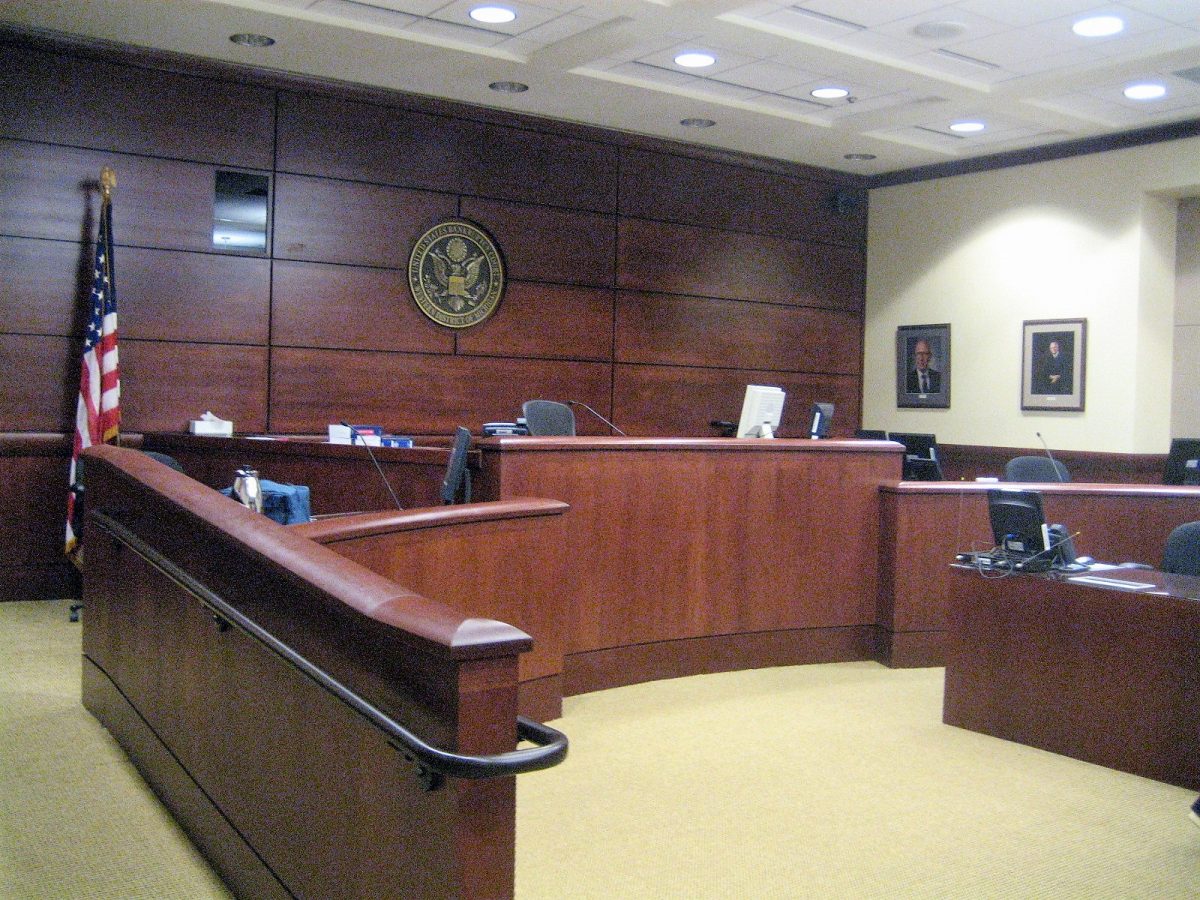 Just take a good look at yourself as right in the middle of the News Story of the 21st Century for Greene County, Missouri, where the American Nazi Lawyer/Judge Mafia was exposed as Public Enemy #1 right in your Court Room and YOU gave aid and comfort to these Nazi Domestic Enemies of the Constitution!

I do NOT know what your personal motivations could have been to do the Nazi things that you did against my Dad, and myself, but you will discover on your Judgment Day before the Lord Jesus Christ that it WAS NOT WORTH IT!!!

You are an insult to the intelligence of every right thinking and sane person, and as a direct result of that you are an embarrassment to the U.S. and Missouri Constitutions, your own Court, the Mo. BAR, the Law School you graduated from, any church that you may have attended, your family name, and yourself!

You do have some time to repent and according to the Missouri Rules of Professional Conduct you could claim new evidence, or you just made a mistake, and reverse your Judgment to conform to the actual evidence and facts as Exculpatory Evidence actually presented in your Court Room by me that you obviously ignored. You would be wise to do that.

I will make my summery short and to the point. For your crimes against the People, and against Society, your “aw shit” moment will be when you come before the Judgment Bar of Jesus Christ and you will see Jesus Christ standing there, and next to Him you will see my Dad, my Mom, and myself, and you will not be able to speak a word, because where Jesus Christ stands is Holy Ground where a lawyer’s lying tongue will be paralyzed because the Lord will NOT want to hear a lawyer’s lies because He will know the truth about your life already. Then in “the first second, of the first minute, of the first hour, of the Lord’s Work on Judgment Day” you will be whisked off with one million other lying lawyers to a never ending “burning in hell” eternity! This is consistent with the correct Principles of the Gospel and my personal revelations from God on this subject. Think of yourself surrounded by lying and thieving lawyers, locked up in spirit prison (1 Peter 3:19) forever; that would be HELL, with all capital letters!!!

If you were to decide to repent* of your personal sins pertaining to this Case it would seem prudent that you file perjury charges against Nazi/Lawyer/Trustee Nancy Yendes for making you look like a FOOL by lying to you in your Court Room when you should have known that she was lying. I should know if you do do this because I should be notified as a witness in that perjury hearing.

In addition to Nazi Nancy being charged, Nazi Carl Yendes, and Nazi Paul Sherman should also be charged with knowingly supporting Nazi Nancy’s perjury conduct when they knew better than to lead Nazi Nancy along in her perjury conduct. This was a fraud on you and your Court by collusion and extensive fraud planning.

Note: Do you think that anyone will believe that you believed the Nazi/Lawyer/Trustee Nancy Yendes LIE, that took over 15 minutes to tell in YOUR COURT, that the reason she cremated my Dad was MY MOM WAS AFRAID OF WATER and if her ashes, in her urn, would have been placed in my Dad’s coffin exactly like the Will instructions called for, then my Mom would have been terrified and traumatized for the rest of her dead life because the grave yard might have flooded? Can YOU think of anything more like a SNL Courtroom skit than this? And you bought this? There are no English words adequate to express how STUPID you must be IF you really bought into this obvious and blatant LAWYER LIE in your Court Room!!!

After all of the Exculpatory Evidence that was presented in your Court Room as reviewed on this website, as well as additional Exculpatory Evidence presented on this website, I see no other option for you than to file perjury charges against the Nazis as well as Ethics Charges with the BAR O.C.D.C., UNLESS THESE NAZIS HAVE SOME KIND OF EMBARRASSING TO YOU PROOF THAT YOU COLLUDED WITH THEM IN “SECRET COMBINATIONS” SO THE JUDGMENT WAS ALREADY DETERMINED BEFORE ANY HEARINGS WERE HELD???

You may claim that you did not know about all of the Exculpatory Evidence now presented on this website, that was not presented in your Court Room by me, BUT YOU KNOW NOW!!! And it is obvious that Nazi Nancy, Nazi Carl, and Nazi Paul knew about all of the Exculpatory Evidence exonerating me, and even more reasons why I was innocent, while they fraudulently lied their rear ends off right in front of you, making you out to be a SNL Courtroom skit joke of a Judge FOOL.

Even if you were involved in “secret combinations” with these Nazis your obvious best bet now would be to come clean and tell it all to the Mo. BAR and any other Judge with the Authority to hear these perjury charges and related charges of others who supported another in the fraud of perjury under oath in your Court.

There you have it in ten (10) short paragraphs what would be the obvious ethical things to do for you now, and for the People, and the Public who pays your Commissioner salary will have some chance to know IF you are worthy of the Public Trust and your salary that they pay you too.

Sincerely, from the bottom of my Christian heart because I really want the best for you,

#1 Son of Dale Kelley, D-Day, captured behind enemy lines, POW for 10 months, veteran, who deserved better than YOU gave him in your Court Room and your Court Judgment.

(*) Nazis hardly ever decide to repent and some of the proof of that is the German Nazi Military fought to the very end, even though after D-Day plus a few weeks that it was obvious, that it was inevitable, that the Allied Military was going to win WW II. The failure to repent on the part of the German Nazis required the total destruction of their own German country. The same thing was inevitable with Imperialist Japan and IF it were NOT for the two atomic bombs dropped on two Japanese cities, it would have been required that the Allied Nations’ Military forces totally destroy the country of Japan too. Evil people just don’t seem to repent without a lot of outside force exerted on them. “So sad.”

The path to a Grantor and Beneficiary, Will and Trust, Bill of Rights may by like a hobo walking the railroad tracks but it will eventually get done because God wants His poor children to be protected from the satanic American Nazi Lawyer/Judge Mafia members like Nazi Nancy Yendes, Nazi Carl Yendes, and the “den of thieves” Nazi, MANN WALTER, BISHOP & SHERMAN Law Firm, etc.