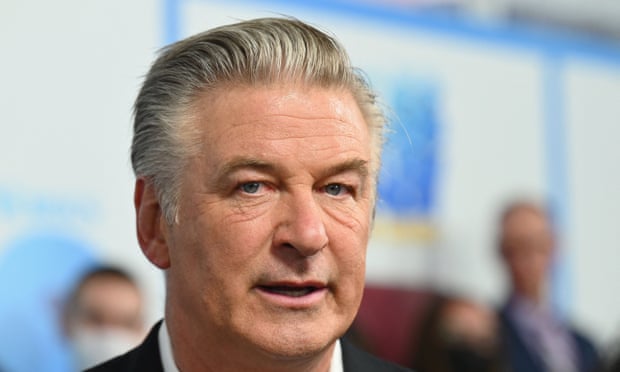 Alec Baldwin is a “Lefty” who no doubt supported in the past, and now supports, “gun control” totally against the Second Amendment. Lefties who do not respect the Second Amendment as a personal Right for the people to keep and bear Arms do not respect guns and therefore do not handle guns with any respect. This disrespect for guns spilled over on a movie set and resulted in the death of one person and the wounding of another person.

This same type of disrespect can be seen with fast motorcycles and fast cars. Those who drive fast vehicles carelessly usually end up in a serious motor vehicle “accident,” which was NOT an accident but planned by poor, careless and imprudent driving. What happened with Alec Baldwin shooting two people (with one bullet) was NOT an accident but was a planned misfortune by his personal poor, careless and imprudent handling of a loaded firearm. The buck stops for gun responsibility and liability with the person who is physically holding and in full control of that gun! “You never point any gun at anything that you do not intend to shoot” is a long time tested Rule of Gun Safety!

If there is some kind of situation, like a movie set, where it is necessary to point and shoot a real gun with no intentions of shooting a real bullet then the safeguards have to be foolproof 100%, no exceptions!!! There are nonlethal guns that can, and are, used as movie props that can give the appearance of firing real bullets without using real bullets, so why weren’t these used by Alec Baldwin?

Special Note: Alec Baldwin evidently thought that it was real cute to make fun of God’s President and made a lot of money doing so for the benefit of the “Left,” which is the same types of politics as Nazism, Socialism, Communism, and Muslim Jihad!

Check out the news articles for yourself: