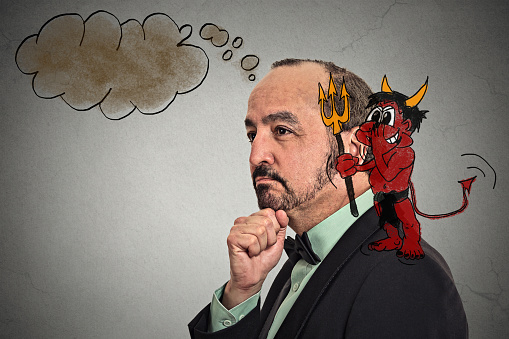 These alphabet acronym organizations and causes are getting so numerous, so ridiculous, that sometimes their original meaning and intent gets lost. For example the “TEA” in the TEA Party stood for “taxed enough already” and most people never realized this, if they did they forgot this, and most people just thought that the TEA Party was a want to be organization, who wanted to be like the Colonists who dumped the tea into the Boston Harbor over an outrageous 3 pennies tax on every pound of tea, on that tea, by the outrageous tyrant King George. The TEA Party was a ligitimate grass roots citizen organization that has lost most of its steam now. “So sad,” President Trump.  🙁

SOGI = Sexual Orientation and Gender Identity and this has surfaced several times in, with, the Springfield, Mo., City Council as one of their Socialist Sodom and Gomorrah pet missions to pass as a city ordinance, and the “Christians” among the voters voted it down once already.

All of this sexual orientation and gender identity nonsense, contrary to God’s definitions, and purposes, pertaining to what God wanted for what a man and a woman are supposed to be, screams of Sodom and Gomorrah and the Holy Bible is pretty clear about what God thinks of all of that stupid stuff.

The “etc.,” for this page is for the purpose that I think that I will just list all of the stupid alphabet acronym organizations and causes here instead of giving them their own pages on this website.