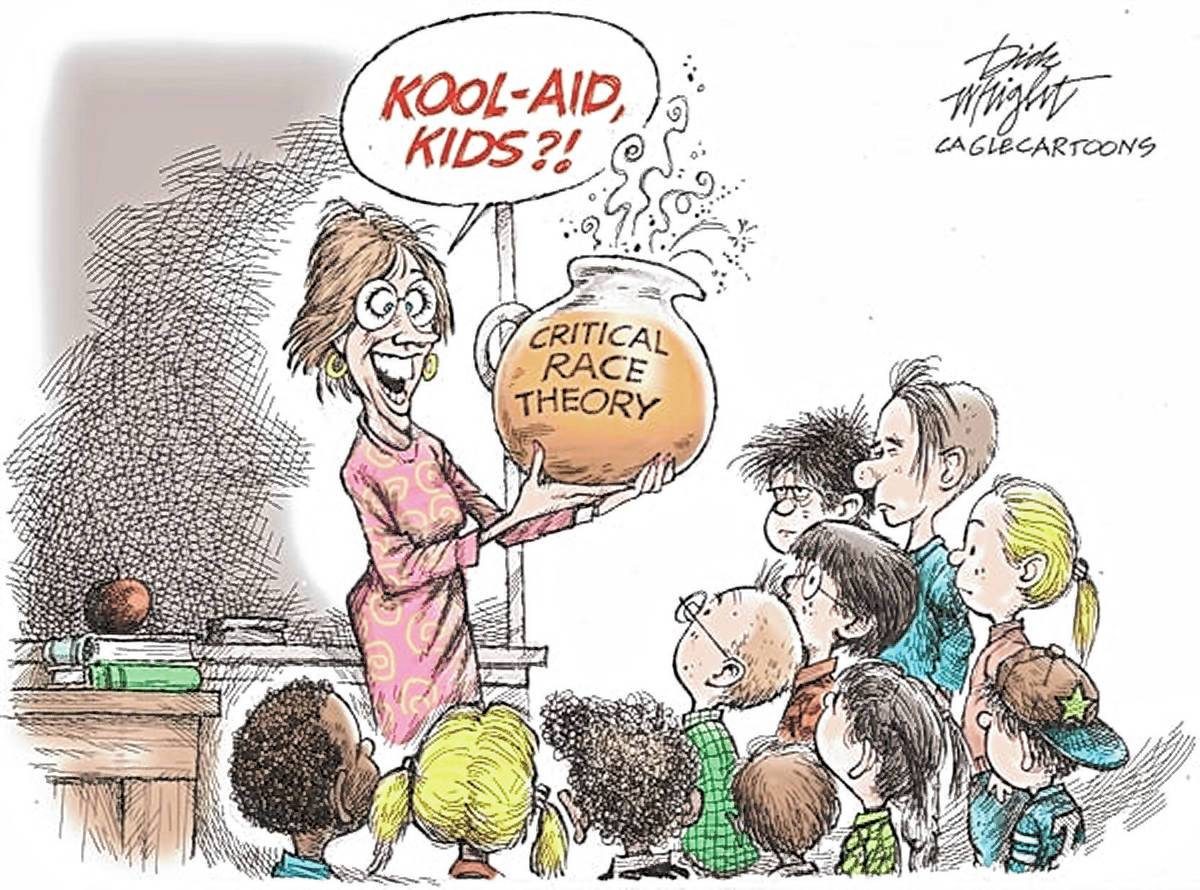 ” Traditionally, the Dark Ages was thought to be a time when little cultural development and scientific discovery happened. Learn more about the Dark Ages or the Middle Ages, and explore the controversy that surrounds the historical timeline of the era. Updated: 09/16/2021

“Introduction to the Dark Ages

“The Dark Ages is a term often used synonymously with the Middle Ages. It refers to the period of time between the fall of the Roman Empire and the beginning of the Italian Renaissance and the Age of Discovery. Many textbooks list the Dark Ages as extending from 500-1500 AD, although it should be noted these are approximations.

“The term ‘Dark Ages’ was coined by an Italian scholar named Francesco Petrarch. Petrarch, who lived from 1304 to 1374, used this label to describe what he perceived as a lack of quality in the Latin literature of his day. Other thinkers came along and expanded this designation to include not only literature, but also culture in general. The term thus evolved as a designation for the supposed lack of culture and advancement in Europe during the medieval period.

“The term generally has a negative connotation. Debate continues to rage among historians over whether the Middle Ages were, indeed, dark or not. Increasingly, many scholars are questioning whether the term Dark Ages is an accurate description or not.”

It has dawned on me that by all scholarly definitions of “Dark Ages” the world has been in a Dark Age phase since the downfall of civilized civilization with Roe Vs Wade in 1973. I will explain in more detail later but for now I decided that this 20th and 21st Century Dark Ages is so important in understanding what is happening with the world in general, and what is happening with the Christian and Jewish churches specifically, that this subject deserves its own page on this website.

The 21st Century Dark Ages include that a person’s sex is determined by what is between their ears now so why don’t all women stand up for their rights as a woman on this?

Helen Reddy sang the song, I Am Woman, in 1971, that became the signature song for woman’s rights throughout the world as adopted by the United Nations as the world wide Woman’s Rights theme song, at that time. So what has happened to the women of the world who used to stand up and declare their achievements, their independence, and their boldness, now? Have they become godless cowards?

The WOKE crowd has made Helen Reddy’s song, I Am Woman, irrelevant now! Am I wrong?

All women, every woman who can legitimately claim to be a women, rise up and take your womanhood back! Every woman who has NOT, at the very least, called all of their state and Federal representatives to complain about these WOKE violations against all legitimate womanhood is a slacker NOT fit to claim the title of “woman.” Almighty God made women better than to just sit on your hands and do nothing when others violate YOU!

It appears that I cannot include the YouTube video of I Am Woman here but, you can go to YouTube and search for I Am Woman Helen Reddy and view it there if this link does not work.

Superstition, dark thinking, nonsense, stupid, and ignorance are always wrong and come from the dark spirits of Satan and his (male specific spirit) 10s of billions (with a “B”) demons (both male and female specific dark spirits).

Intelligence, enlightened thinking, common sense, and pure-correct knowledge come from God, even by the Power of the Holy Ghost, and will be always right and correct as coming from God. “The glory of God is intelligence, or, in other words, light and truth. Light and truth forsake that evil one [Satan],” (D&C 93:36-37 as revealed to The Prophet Joseph Smith Jr. by the Power of the Holy Ghost).

Our governments, especially the dark minded Progressive Liberal High Priests Of False Security U.S. Supreme Court Justices, have become possessed by Satan and his demons, which has led to the taking of God out of the schools, the taking of The Ten Commandments out of government buildings and property as a stand-alone Standard, which has also now led to wholesale abortions of innocent babies, and what else would any right thinking person expect now other than a 20th and 21st Century Dark Ages?

The churches universal teachings of their false sense of security for money False Doctrines of Satan are Satan’s icing on his cake of his 20th and 21st Century Dark Ages. Satan owns any period of Dark Ages and God owns any Dispensation of the Restoration of Knowledge and Truth.

This 20th and 21st Century Dark Ages can be reversed IF, this is a real big “IF,” the churches can swallow their pride and throw off all false doctrines and accept what God says as His Doctrines as recorded in the Holy Bible, as well as in the Book of Mormon. What are the odds of this happening in America? 10 to 1 or 1 to 10? We will see.

If the American churches were to organize and join an American Ministerial Alliance, and run it right, that would go a long ways to eliminating false doctrines in the churches and help end this 21st Century Dark Ages.

Any Dark Ages is going to be a war on anything representing Light and Truth according to the Gospel of Jesus Christ. Any Dark Ages period is Satan waring against Jesus Christ in out in the open warfare, with armies, with education, with freedoms, and even in the churches who are supposed to represent Jesus Christ, but love Satan more than God during their participation and support of any Dark Ages. In the Great Depression pre-WW II Germany experienced its own Dark Ages, shared with Italy and Japan, which blinded the minds of its citizens which enabled, supported, Nazism, Fascism, and Imperialism which are all directly opposed to the Gospel of Jesus Christ.

It would appear that the last half of the 20th Century, and now in the 21st Century, is, and is going to be, America’s Dark Ages, which unfortunately affects the rest of the world too because America is such a world influence.