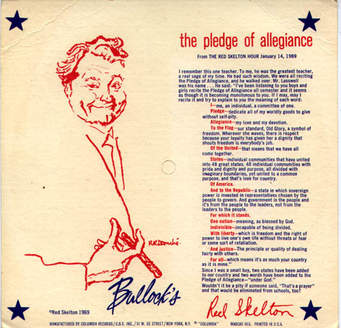 The Pledge Of Allegiance

Let me first present the transcript of what the Patriot, Mr. Red Skelton said:

Red Skelton, Commentary on The Pledge of Allegiance

When I was a small boy in Vincennes, Indiana, I heard, I think, one of the most outstanding speeches I ever heard in my life. I think it compares with the Sermon on the Mount, Lincoln’s Gettysburg Address, and Socrates’ Speech to the Students.

We had just finished reciting the Pledge of Allegiance, and he [Mr. Lasswell, the Principal of Vincennes High School] called us all together, and he says, “Uh, boys and girls, I have been listening to you recite the Pledge of Allegiance all semester, and it seems that it has become monotonous to you. Or, could it be, you do not understand the meaning of each word? If I may, I would like to recite the pledge, and give you a definition for each word:

I — Me; an individual; a committee of one.

Pledge — Dedicate all of my worldly good to give without self-pity.

Allegiance — My love and my devotion.

To the Flag — Our standard. “Old Glory”; a symbol of courage. And wherever she waves, there is respect, because your loyalty has given her a dignity that shouts “Freedom is everybody’s job.”

of the United — That means we have all come together.

For which it stands

One Nation — Meaning “so blessed by God.”

Indivisible — Incapable of being divided.

With Liberty — Which is freedom; the right of power for one to live his own life without fears, threats, or any sort of retaliation.

And Justice — The principle and qualities of dealing fairly with others.

For All — For All. That means, boys and girls, it’s as much your country as it is mine.

Now let me hear you recite the Pledge of Allegiance:

to the Flag of the United States of America,

and to the Republic, for which it stands;

one Nation, indivisible, with Liberty and Justice for all.

As my humble opinion, after all of the lawyer tricks, “secret combinations,” “secret abominations,” perjury, lying, stealing, misrepresentations, and all manner of abuses by the Trustees and the Law Firm against two persons; all supported by an American Nazi Probate Court Judge, the American Nazi Mo. BAR, O.C.D.C., and the American Nazi Mo. Supreme Court; my Dad and I are the only ones that The Pledge Of Allegiance seemed to have stuck to.

For real, where is the Liberty and Justice (notice these are capitalized) for my Dad when he paid his good money for a no good Will and Trust. My Dad was abused and cheated out of his casket funeral, and casket burial, as well as cheated out of his embedded insurance policy, the NO CONTEST CLAUSE, that if anyone were to knowingly cheat him out of his casket funeral, and his casket burial, they as “such opponent shall forfeit any bequests [inheritance], devise and interest [meaning any control as a Trustee or Trust Attorney] given under this trust to such person or persons.”

A pledge is a two way covenant with a grantor and a beneficiary. God pledges in covenant form lots of promises and the beneficiary only has to obey the terms of the covenant to receive the Godly benefits.

The TRUST specifically stated, “NOW, THEREFORE, in consideration of the promises and of the mutual covenants herein contained…” (Trust, page 2), so there were two way agreements specifically in the Trust and Will. Considering my Dad held up his end of all bargains, with his money, etc., who were the ones that failed in their pledges to my Dad when my Dad didn’t get what he specifically wanted. First, a casket (not cremation), and second, if he did not get his casket then those responsible were to forfeit any inheritance and other privileges given under the Will and/or Trust.

Respectfully submitted for everyone to consider,

Brother Jim Kelley, a True Disciple of Jesus Christ, and one who has honored his Pledge Of Allegiance to the Flag, just like his Dad also did, a WW II, D-Day, captured behind enemy lines, POW for 10 months, veteran.

May God bless America and keep America pure from the corruptions of so many shyster lawyers, in and out of the churches, including the LD$ Church.

This is well worth listening to.

After viewing what a comedian, who was a Patriot, said about the Pledge of Alliance, now see what a Cub Scout did during the Pledge of Alliance. Are there any words to adequately describe this kind of contradiction in our Society today? Where was/is the Moral Compass of this young boy’s Scout leaders, school teachers, Sunday school teachers if this boy goes to church, and parents?

It looks like you will have to cut and paste this in your browser.

What more can I say, what would Jesus say?

[Just when a person thinks they have said all that they can say something satanic happens. If you were to cut the above Internet address and past it to your browser this is what you would get now. 8-23-2020] 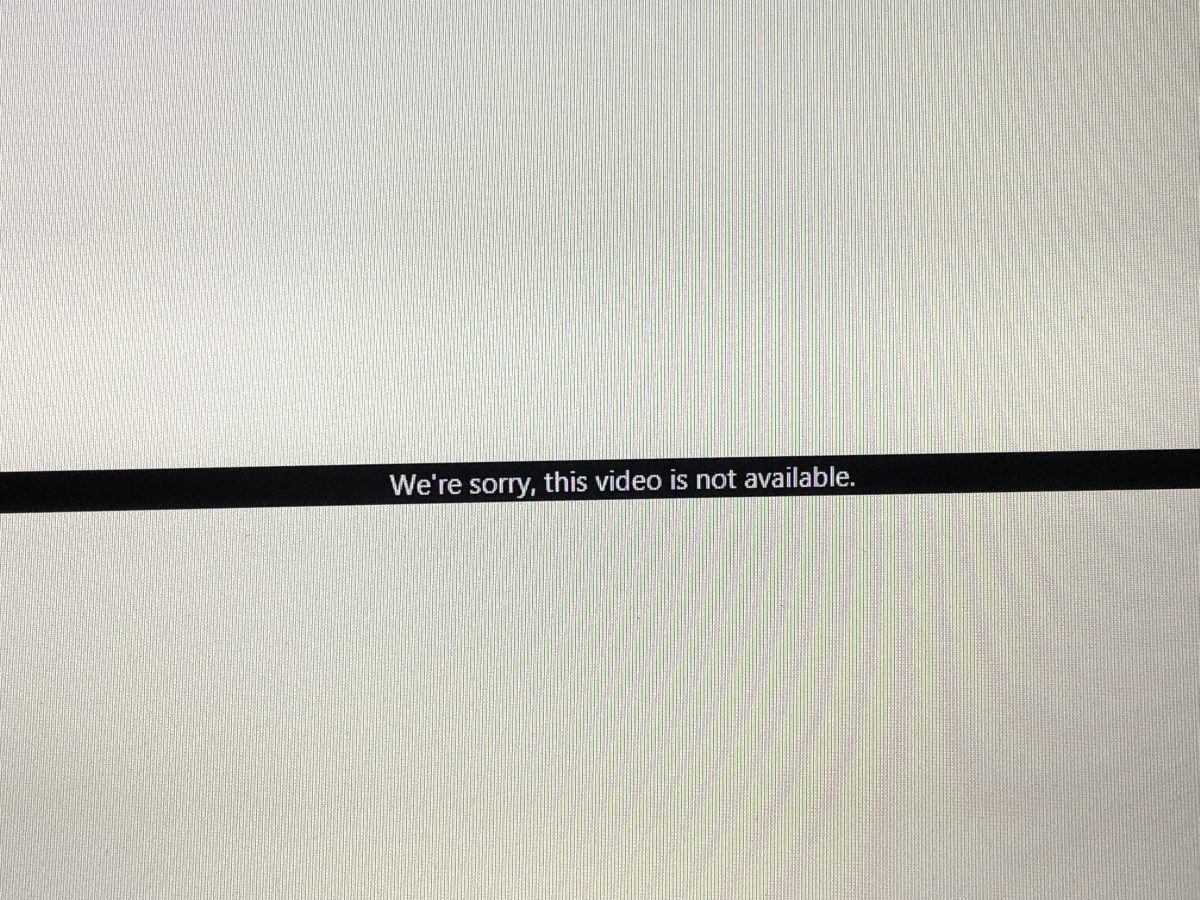 So apparently a ten year old Cub Scout taking a knee, during the Pledge of Allegiance to the Flag, during a City Council meeting, is now too offensive for even MSN when it was just fine to have this video on MSN in the recent past.

“If you don’t stand for something then you will fall for anything.” Oh how true that is!

How can so many people say with their mouth one thing and then do with their personal actions just the exact opposite? ANSWER: They are “hypocrites” as Jesus has said.

Did you see and get that all politicians, all church leaders, all lawyers, and all judges?