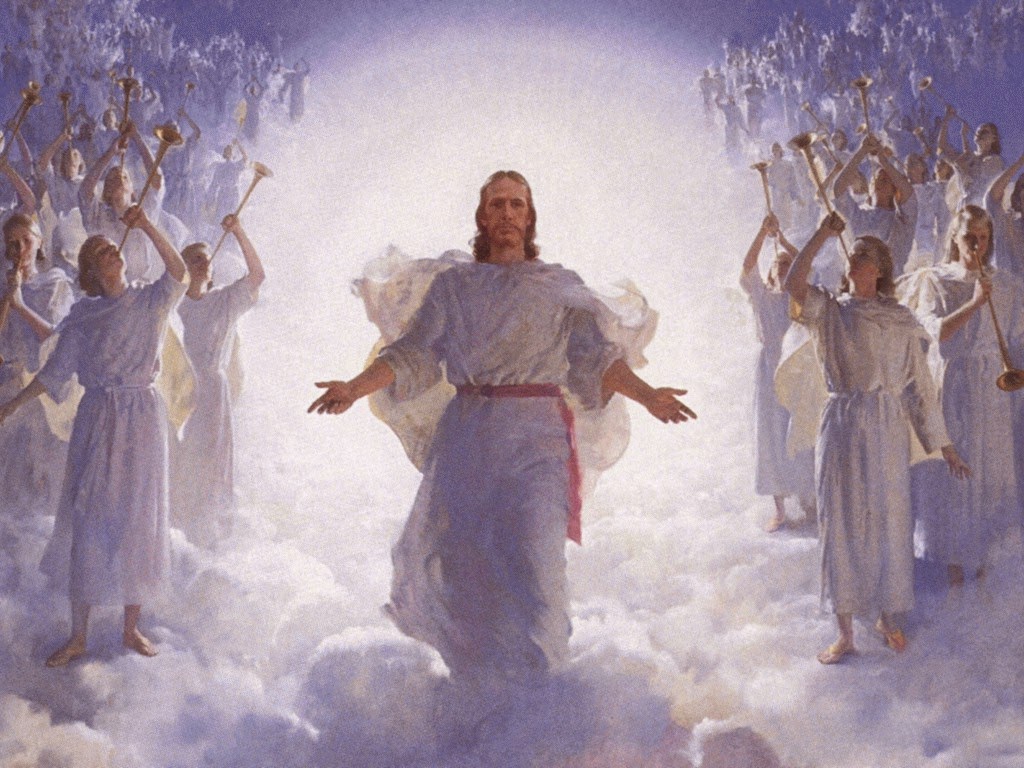 There is ONLY ONE thing that any person can count on in this life and that is,

“Jesus is the Christ and that will never change!”

Jesus Christ is Jehovah in the Old Testament.

2 The same was in the beginning with God.

3 All things were made by him; and without him was not any thing made that was made.

4 In him was life; and the life was the light of men.

5 And the light shineth in darkness; and the darkness comprehended it not.

6 There was a man sent from God, whose name was John.

7 The same came for a witness, to bear witness of the Light, that all men through him might believe.

8 He was not that Light, but was sent to bear witness of that Light.

9 That was the true Light, which lighteth every man that cometh into the world.

11 He came unto his own, and his own received him not.

12 But as many as received him, to them gave he power to become the sons of God, even to them that believe on his name:

14 And the Word was made flesh, and dwelt among us, (and we beheld his glory, the glory as of the only begotten of the Father,) full of grace and truth.

15 John bare witness of him, and cried, saying, This was he of whom I spake, He that cometh after me is preferred before me: for he was before me.

16 And of his fulness have all we received, and grace for grace.

17 For the law was given by Moses, but grace and truth came by Jesus Christ.

Any religion, such as the Muslim Religion, has a U.S. Constitutional right to exist and organize in America but any religion that does not have as their center focus Jesus Christ as their Savior is a false religion. The U.S. Constitution gives the right to all people to be wrong pertaining to a lot of subjects. For example there is a Flat Earth Society organized in America even though they are as wrong as can be that the earth is flat.

Are You A True Christian?

The day may very well come, if the Muslims have their way, that Christians and Jews will be arrested because of Sharia Law being voted in as the supreme law in America that will supersede the U.S. Constitution including the Bill of Rights! Don’t doubt me on this, it is coming because this is the plan and desire of Satan as well as his billions of demon followers, and if enough Christians and Jews don’t stand up against Satan and his demon followers (both spirit beings you can not see with the mortal eye and physical beings like Nancy Pelosi) then Satan will have his way that the world will become Antichrist and this will be a hell on earth for those who can be proven as Christians and Jews.

Tests And Evidence That You Are A Christian

Test One: Do you know (by the power of the Holy Ghost as apposed to a lukewarm belief that you might deny later) that Jesus is the Christ and that will never change?

Test Two: Do you know (by the power of the Holy Ghost as apposed to a lukewarm belief that you might deny later) that the Holy Bible represents the Word of God not to be trifled with the same as if Jesus Christ were to stand before you in His glory you would not trifle with Him unless you are some kind of a mental nut job.

Test Three: If you are not suffering persecutions because you stand up for the Basic Correct Principles Of The Gospel Of Jesus Christ then you are not living as a Christian well enough to attract the attention of Satan, Satan’s demons, or Satan’s earthly human demons. If you hide your testimony under a bushel basket (Matt. 5:15) where no one can see it and you stay silent about Jesus Christ and His Principles, then you will probably not suffer persecutions from Satan because you are not any real threat to Satan. To be lukewarm (Revelation 3:16) about your testimony of Jesus Christ will prove to be the same as if your not having a testimony in the first place. 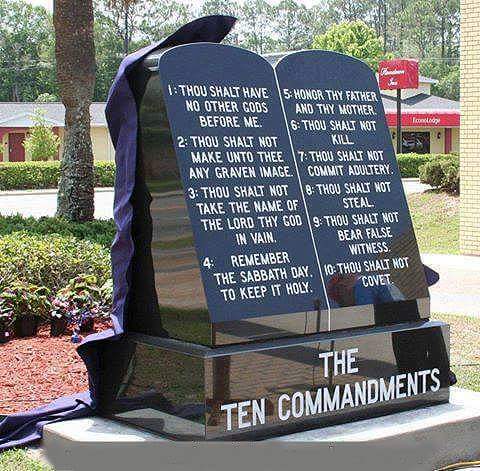 In 1944, when Bing Crosby first song Swinging On A Star, the American school systems were NOT institutions of brainwashing for Socialism, Communism, Sharia Law, and Muslim Jihad.

Carry moonbeams home in a jar

And be better off than you are

Or would you rather be a mule?

A mule is an animal with long funny ears

Kicks up at anything he hears

His back is brawny but his brain is weak

And by the way, if you hate to go to school

You may grow up to be a mule

So in the 21st Century America, it makes no difference if you attended what ever grades of school-college-graduate schools, if you deny Jesus Christ in your life to any degree whatsoever then you may end up the same as a mule in a burning hell and never experience swinging from a star.

“If ye forsake the LORD, and serve strange gods, then he will turn and do you hurt, and consume you, after that he hath done you good.”

This is pretty straight forward and to the point. IF any person, any group or church, any nation, turns away from Jesus Christ, after they worshiped Jesus Christ and Jesus Christ has blessed them in the past, then Jesus Christ will turn against and forsake that person, that group or church or nation. All religions are free to worship in America according to the 1st Amendment BUT WHEN AMERICA GIVES SPECIAL PRIVILEGES TO THE MUSLIM RELIGION ABOVE CHRISTIANS AND JEWS THAT IS SERVING THE STRANGE GOD(S) OF ISLAM. See Bill Warner, Pam Geller, and Brigitte Gabriel on YouTube.

Fact of Life: any religion that does not have Jesus Christ as their center focus worship as their personal Savior and the Creator of the whole universe, is a false religion no matter what the 1st Amendment says.