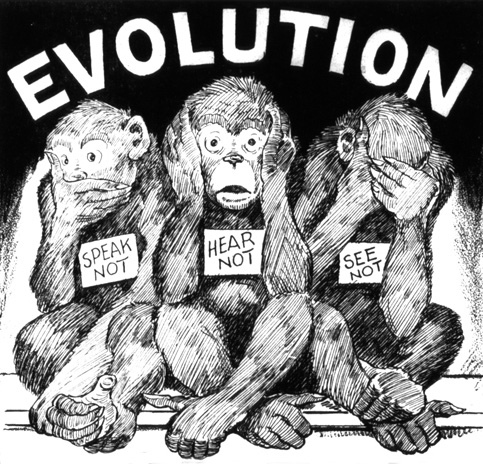 This Churches in General Page is to illustrate and demonstrate that all Christian churches have a fiduciary responsibility to Jesus Christ to preach the pure, undiluted, Gospel of Jesus Christ, which preachings would obviously be against any forms of satanic Nazism. All churches have a responsibility to teach the Truth according to Eternal Principles and Eternal Law, which would obviously be against any form of satanic Nazism, so the Jewish churches are included in this too.

There are two churches that have proven themselves beyond suspicion about supporting satanic American Nazism and they have their own pages dedicated to them on this website so everyone knows that I mean the LD$ and the Northside [pretend] Christian Church on this point. This website page is dedicated to encourage all other churches to NOT follow suit with those two satanic Nazi supporting churches.

Brass tacks: The brass tacks of how the American churches figure into the establishment of the United States of America is that the Christian and Jewish churches are the only reason for the formation of the United States along with the Declaration of Independence, the U.S. Constitution with the Bill of Rights. Jesus Christ, who is the Author of the Declaration of Independence and the U.S. Constitution with the Bill of Rights, expects His churches to boldly preach His Gospel and as long as they do all of the American people will enjoy the blessings of America as a free people. But if the churches veer away from the Gospel Truths as plainly recorded int the Holy Bible, and other authentic scriptures, then the churches, as well as the people, shall forfeit God’s blessings pronounced on America as a free people.

Name any other place in the entire world where the churches started out to be as free as in America for taking the Gospel of Jesus Christ “to every nation, and kindred, and tongue, and people?” Revelation 14:6.

So it is up to the church leaders, of the many American churches, to teach the pure Gospel of Jesus Christ, and it is up to the congregations, of those American churches, to hold their church leaders accountable for faithfully following Jesus Christ! “I marvel that ye are so soon removed from him that called you into the grace of Christ unto another gospel: Which is not another; but there be some that trouble you, and would pervert the gospel of Christ. But though we, or an [pretend] angel from heaven, preach any other gospel unto you than that which we have preached unto you, let him be accursed. As we said before, so say I now again, If any man preach any other gospel unto you than that ye have received, let him be accursed.” Galatians 1:6-9.

Every church, and every congratulation, knows if their church has gone astray from the Word of God so if there are any churches going astray then let them repent swiftly before it becomes to late in the timetable of God. It is time for all Christian and Jewish churches to quit not seeing evil, to quit not hearing evil, and to quit not speaking against evil, because Jesus Christ expects His disciples to be bolder than that in standing up for Him!!!

To be finished later…………