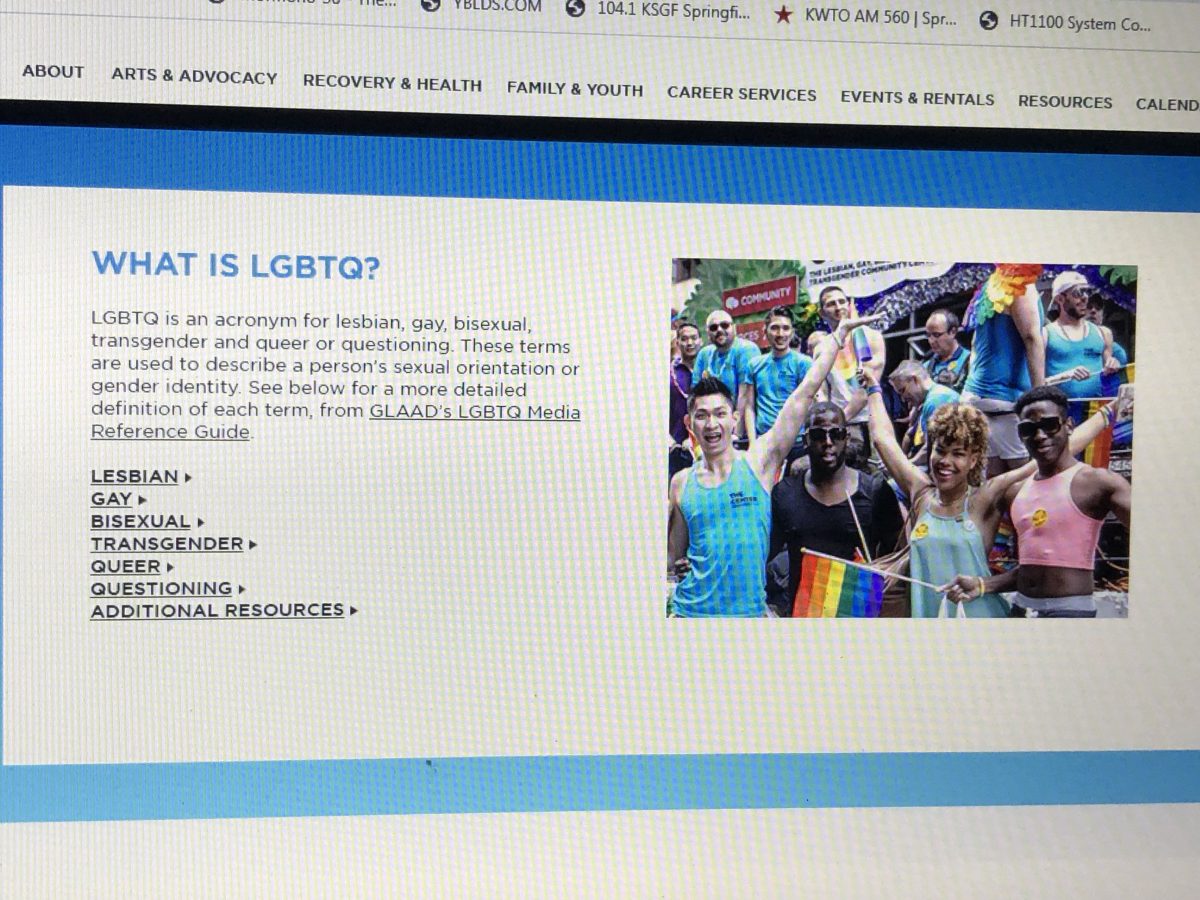 Anyone interested in how Sodom and Gomorrah looked like before God purposely destroyed them? Here is a picture of it above.

Sodom and Gomorrah (/ˈsɒdəm … ɡəˈmɒrə/) were two cities mentioned in the Book of Genesis and throughout the Hebrew Bible, the New Testament, and in the deuterocanonical books, as well as in the Quran and the Hadith.

According to the Torah, the kingdoms of Sodom and Gomorrah were allied with the cities of Admah, Zeboim, and Bela. These five cities, also known as the “cities of the plain” (a phrase taken from Genesis in the King James Version), were situated on the Jordan River plain in the southern region of the land of Canaan. The plain was compared to the garden of Eden (Gen.13:10) as being well-watered and green, suitable for grazing livestock. Divine judgment was passed upon them and four of them were consumed by fire and brimstone. Neighboring Zoar (Bela) was the only city to be spared. In Abrahamic religions, Sodom and Gomorrah have become synonymous with impenitent sin, and their fall with a proverbial manifestation of divine retribution.(Jude 1:7) The Bible mentions that the cities were destroyed for their sins, haughtiness, egoism, and attempted rape.

Here is an update about how the LD$ Church is fumbling the ball when it some to teaching right out of the Bible about homosexuality. Can anyone tell me what the LA+ means? 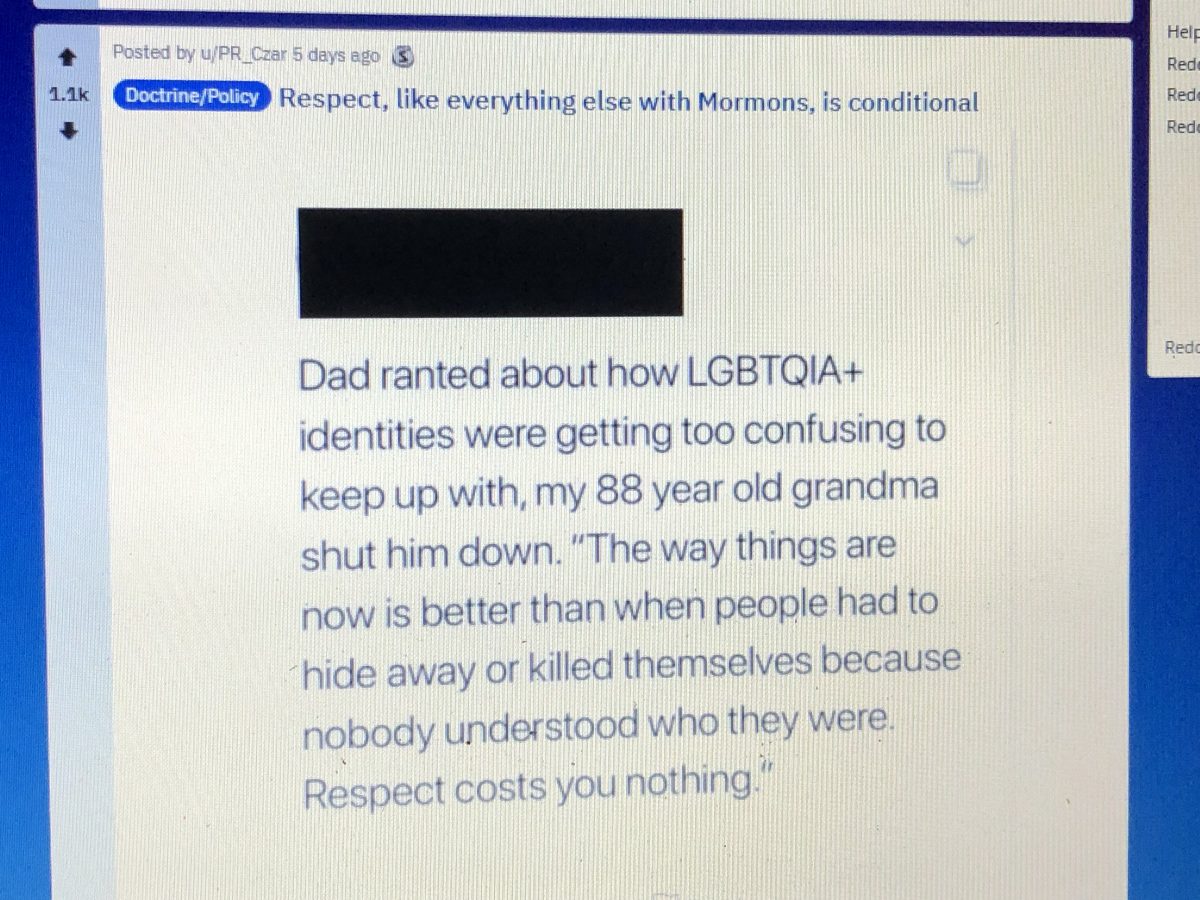 So we have here a Mormon dad who is confused about all of the different sexual identities, just like most normal people, and then we have what may be an 88 year old Mormon woman defending homosexuality contrary to what the Bible says.

No wonder Jesus said that the Mormon Church would become “polluted” and become run by LD$ General Authority leader “hypocrites!” (Mormon 8:38, and yblds.com).

No matter how anyone may try to excuse the LGBTQ Society in America, and the world, it is an open and present danger that God will not favor any nation that openly disregards His Commandments.

This is my word but God will have His Last Words on this in His time.