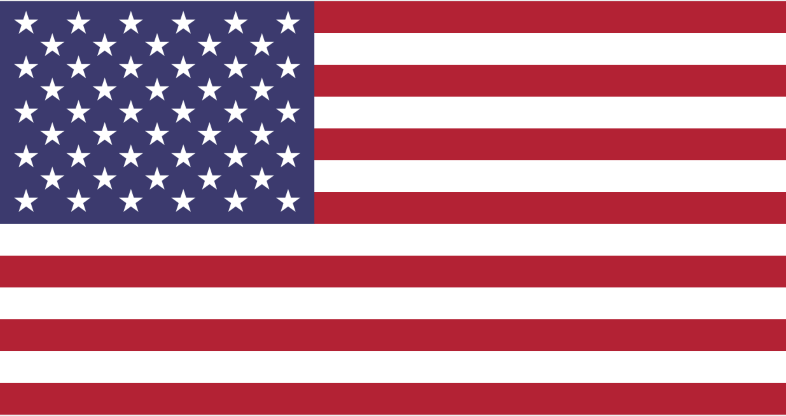 On which side will the Stars and Strips be on? According to the Bible the U.S. Military will be fighting against Israel and will be one of “all nations” fighting with the Arab nations against Israel and a big part of the reasons for this is that the American Christian and Jewish churches have FAILED to preach righteousness from their pulpits and instead have substituted Political Correctness which was all along crafted and promoted by the American Nazi Lawyer/Judge Mafia. It is the rare church indeed that teaches righteousness any more. It is the rare lawyer and/or judge that practices their law crafts righteously any more too.

I was talking to a Mormon Bishop about this concept that the U.S. Military will be fighting against Israel in the Battle of Armageddon and he said that he could NOT believe that! While he was pondering in his mental state of denial, I pointed out that the U.S. Congress, Senate, and the Military are already being infiltrated with ISIS Muslims and ISIS supporters, AND WE HAVE ALREADY HAD ONE BLACK MUSLIM IN THE WHITE HOUSE; then I stated that with so many Muslims in key positions of power and influence in America it is just one small step for the U.S. Military to fight for the Muslim Causes which will fulfill Bible prophecy of “all nations” will fight against Israel. That Bishop after recognizing that the Bible did say “all nations” had to agree that that could happen that way.

There is NO good reason to fight against Jesus Christ! The final chapter in THE BOOK has been written already and Jesus wins, Satan loses with all of his followers and disciples, including his satanic followers like the “den of thieves” Nazi MANN, WALTER, BISHOP & SHERMAN, Law Firm, the American Nazi Lawyer/Judge Mafia who is selling America out, like Judas did Jesus, for “30 pieces of silver,” and even the Nazi Northside [pretend] Christian Church of Springfield, Mo., who knowingly and directly supports the Nazi “den of thieves” Law Firm Partner, Nazi Lawyer Gary Bishop as their own “Elder” and permits (not allows but “permits” with their direct permission) the Name of Christ to be violated by its being used on the “den of thieves” Law Firm website as a character witness to lull the innocent people who come through the door into thinking that they are in a Safe Place because the Senior Law Firm Partner is a Deacon, or an Elder, of the Northside Christian Church.

There is no doubt in my mind that my Dad was told this to help keep him off guard when “he was led as a sheep to the slaughter” into the “den of thieves” Law Firm to be Lawyer Tricked into signing his own Unconditional Surrender Will and Trust which was the instrument to hold him as a virtual POW for the rest of his life in the 21st Century War of Elder Abuses.

This page will explain how this A POW Twice Case/Mission has revealed to me, with the help of the Holy Ghost, how the sinister, satanic, Nazi American Lawyer/Judge Mafia actions in this Case has helped to expose the time line how the U.S. Military will fight against “Jerusalem,” meaning the Nation of Israel, in the great and dreadful ending Battle of Armageddon. The reasons, the faults, as to why the U.S. Military will be fighting against Israel, and fighting against God, can be laid at the feet of the American Nazi Lawyer/judge Mafia because:

First: The American Nazi Lawyer/Judge Mafia is totally responsible for the far out mental disorder logic of Political Correctness which has led to a whole host of American disorders including that America should allow, even permit with specific government legislation, the wholesale infiltration of radical Islam terrorists into the country and into our government institutions. The Fort Hood Muslim terrorist was a U.S. Army Captain who obviously successfully infiltrated!

Second: Because of Political Correctness a major portion of all government budgets are earmarked for being wasted on Political Correct things of all kinds of descriptions. This drives up the cost of government which contributes to out of control State debts and especially the National Debt which is over $25 trillion (with a “t”) now. https://www.usdebtclock.org/

Third: The day is soon at hand when radical Muslims will have sufficiently infiltrated the U.S. Military, the governments including the White House, and the National Debt will be so huge that there will not be enough funding for any support of the U.S. Military for Israel during the Battle of Armageddon.

Fourth: One through three above is the way that this will play out and the Bible prophecies support this.

“…all nations against Jerusalem [meaning Israel] to battle…” Zechariah 14:2, compare all of Chapter 14.

Obviously “all nations” would include the U.S. Army, if they are even operative at the time, …..

May God bless America in spite of all of our sins and shortcomings; and may God bless the Nation of Israel, the Lord’s ancient covenant people.