This KAOS Page is intended to illustrate to the politician (oops), and the citizen, just how corrupt the government legislator, executive, and judicial branches of government are pertaining to listening to the average citizen. Unless a citizen can pay the price of an influential lawyer and/or an influential paid lobbyist the citizen will never be heard by government. This hasn’t always been this way SO WHAT HAPPENED???

This page 123 is pretty much self-explanatory as to why the entire Mo. State Legislator does NOT listen to me about a Grantor and Beneficiary, Will and Trust, Bill of Rights.

There was a time when the People, Americans, expected and got the governments’ “safeguarding  of public welfare!” 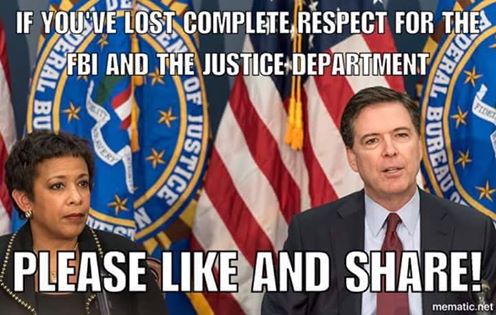 Now the people, Americans, have received the Satanic American Nazi Lawyer/Judge Mafia “Secret Combinations” Secret Society Shadow Governments that no one in their right mind would have any respect for.

Even great Christian organisations like the BSA have fallen to the Satanic American Nazi Lawyer/Judge Mafia. Wasn’t it the courts that force fed the BSA into taking LGBTQ people as scouts and leaders? Obviously there would be a higher percentage of pedophiles among the LGBTQ people so what a surprise that the straight BSA boys got molested!!!

There was a time before about 1980 when it was considered unethical for Lawyers to advertise in any form. Maybe we should go back to basic lawyer ethics 101 again?

“A never ending battle for Truth, Justice, and the American Way!!!”

WE now have a KAOS government that is drifting towards Socialism, Communism, and then will be full Muslim with full Sharia Law superseding the US Constitution including the Bill of rights; all thanks to the Satanic American Nazi Lawyer/Judge Mafia!!!

Any questions? Ask them at apowtwice@hotmail.com.

to be finished later…