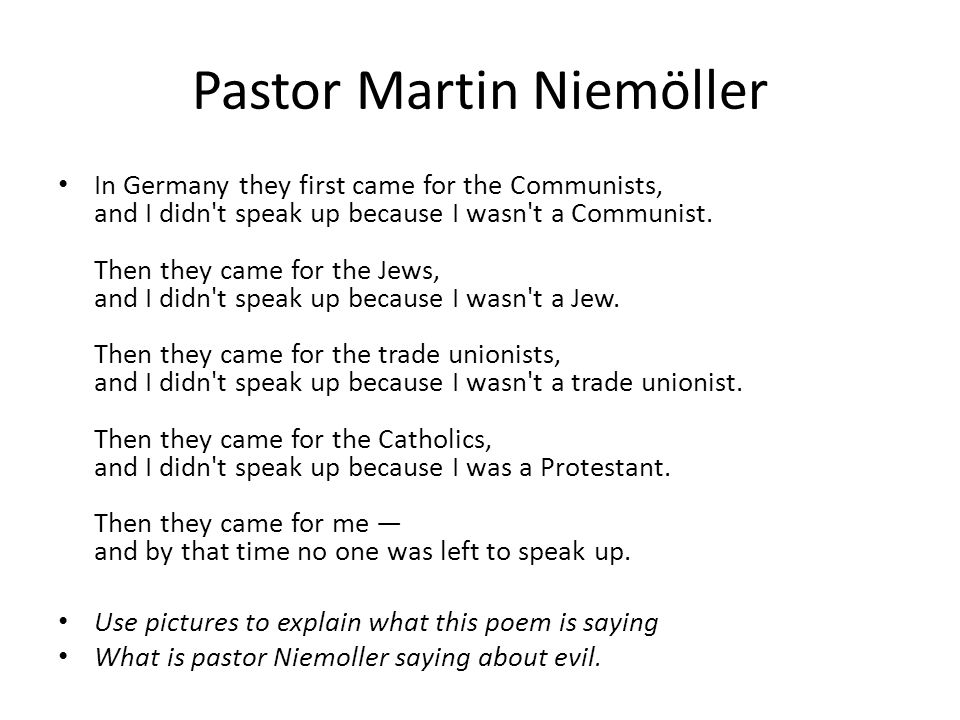 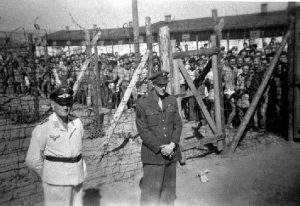 This POW Page is intended to illustrate to the Politician, and the citizen who may contact their Politician, why the reference, and the name of this website, A POW Twice.

My Dad suffered as a POW in WW II and then again as a POW in the 21st Century of Elder Abuses at the hands of. Double-Crossing, No Class, No Dignity, Ungrateful, Perpetual Complainer, Pathological Liar, Kleptomaniac, Narcissist, Control Freak, Selfish, Malicious, Nefarious Predator, Blood Sucker, Bottom Feeder, Cold Blooded, Parasite, Unethical Shyster Lawyers, Trustees, Mental Nut-Jobs, associated with “a den of thieves” Satanic Law Firm, mostly behind my back, in secret, like the snake in the grass “vipers” that they are. So two times my Dad was a POW, or in other words, “twice.”

These are pictures of what it was like for my Dad to have been a POW at the hands of the Nazis in WW II. The Nazis captured about 80,000 Allied military, mostly Airmen like my Dad, and held them as POWs.

When I suggest my Dad suffered a second time as a POW I obviously do not mean a second time with razor wire, penned up, without enough to eat or drink. What I meant is a POW with a capture against his will (my opinion based on the facts I will present on this website), where my Dad was “taken for a ride” (gangster talk) to another County where he was taken to the Law Firm where he entered with all of his unalienable Rights intact, but after signing his Unconditional Surrender Will and Trust (my opinion based on the language of the Will and Trust), left that Law Firm in a condition that he was a virtual POW in the War of Elder Abuses in my opinion based on the facts, documentation in the Will and Trust,my Dad lost any right to change his own Will and Trust (Revocable Trust), any right to choose for himself where and how he was to live, as well as lost all rights to spend his own money where and how he wanted. The facts will be posted on the Will and Trust Page of this website.

The Nazis did not let my Dad walk away, change his mind about being a POW, without sever consequences. The Nazis told my Dad where and how he was to live too. And the Nazis took away all of his money and he was not able to spend his own money. There are a lot of parallels between how my Dad was treated by the Nazis as a POW, and how my Dad was treated after his Unconditional Surrender Will and Trust was signed, irrespective of any absence of razor wire in the latter, at least in my opinion, and I will be making a case about this for the legislators and I predict many legislators will agree and start standing up for our veterans when they grow to old to defend themselves against lawyers who are obviously capable of being personally connected with obvious abuses like my Dad’s Unconditional Surrender Will and Trust, because my Dad’s Will and Trust contain the proof!

My Dad never faulted the Nazis soldiers, “they were following orders,” and actually liked the German people and was instrumental in relocating a displaced German widow (I think her husband was a German soldier killed in battle) and her teenage son (in 1955) with the help of the Portage Chapel United Methodist Church in northern St. Joseph County (north of South Bend), Indiana.

Obviously there is going to be some differences of opinion as if the Grantor was a POW in the 21st Century of Elder Abuse. This is somewhat normal for many people who have done things wrong to try to defend themselves even when the evidence is overwhelmingly against them. So sad, to bad, but true.

Perhaps it is also worthy to note many of the POWs that the American Military captured were transported and located to POW camps in the United States where their living conditions were a whole lot better than what my Dad suffered and yet they are still considered POWs in the strictest sense of the term. Many of the POWs the American Military held in the States were treated similar to “trustees” in a county jail with supervised and unsupervised work release programs to work on private family farms doing farm work.

Many POWs held in the States, stayed in the States after the War was over, and went through the steps/process to become U.S. citizens. Obviously harsh treatment and harsh living conditions are not necessary to fulfill the requirements of being considered a POW in a war. The main requirements are “capture,” “taken for a ride” to a facility the captors have control over you against your will if you choose to escape, and a system to retain you in a facility so you will not escape.

What is my opinion today, will no doubt become the opinions of millions of other Americans soon, and perhaps will evolve into obvious self-evident truth for the future. To get to an obvious self-evident Set of Truths pertaining to a Grantor’s, and Beneficiary’s, Will and Trust, Bill of Rights, it is going to take the efforts of millions of Americans, that can legitimately claim the Title of Americans, to come together and say “STOP!” to the lawyer abuses so prevalent pertaining to Probate Laws that would go against the ideals of all Americans, especially American Veterans like my Dad, in unified efforts to stomp out the symptoms of Socialism in the Probate Laws.