I am showing the Commerce Bank logo because I have had some Trust dealings with Commerce and they came through as the Grantor planned and asked for (what an unusual lawyer/judge concept). There are a lot of banks that could do as well as Commerce and some have “Trust” in their name as “…Bank and Trust Co.” 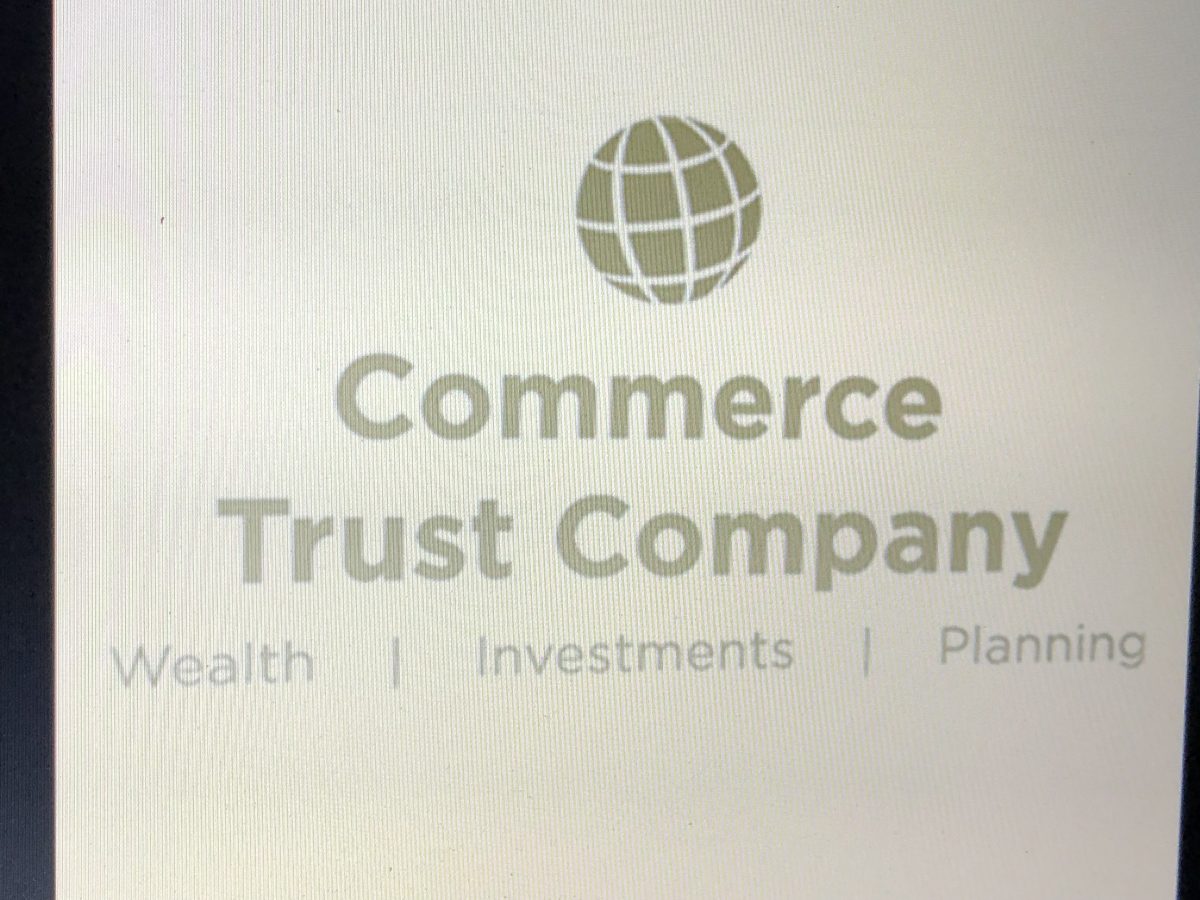 Incidentally, the bank officer that looked at me as if I had just been shot in the chest with a shot gum was a Bolivar, Mo. Commerce Bank officer. I had my signature notarized at the request of Nazi Lawyer/Trustee Nancy Yendes, and when I told this bank officer that the Trustee for my Dad’s Trust was my sister and a Lawyer too, that is when the expression of panic came over her face and she leaned towards me and said, “I am so sorry for you.” (See Page 34. So Sorry, on this website.)

After fighting these Satanic American Nazi Lawyer/Judge Mafia members for going on four years from the date I received the copy of my Dad’s weaponized Will and Trust on March 31, 2017 (many years late according to Mo. State Law which would be the direct faults of the Nazi Trustee Nancy Yendes and the “den of thieves” Law Firm) I have come to the conclusion that the best answer for everyone who wants their Will and Trust to be ethically written and administered would be best served to have a reputable Bank & Trust Company, like Commerce, handling everything.