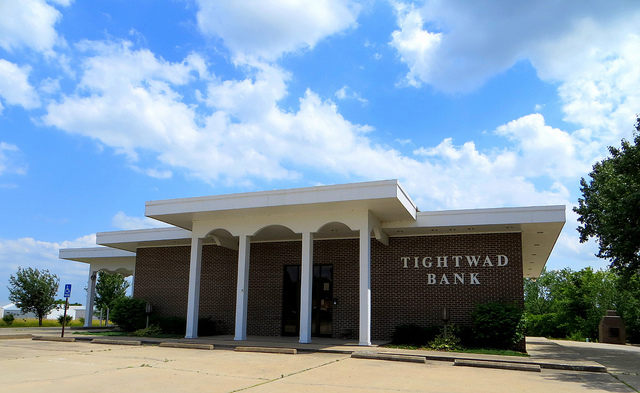 This So Sorry Page is intended to illustrate to the Politician, and the citizen who may contact their Politician, that the pollutions and corruptions associated with my Dad’s Will and Trust are not uncommon, but are often the normal, especially when a Trustee i a family member.

When I was at the bank in about June 2017, to have an item for the Trust notarized, I told the bank officer, who dealt in family Trusts, that the Trustee for my Dad’s Trust was my sister and she was a lawyer. This bank trust officer looked at me as if I had just been shot in the chest with a shotgun, paused for a bit, and then said, “I am so sorry for you.” Talking with this bank officer a bit more it became very apparent it is very common, if not the rule, when a sibling is the Trustee, and a lawyer too, there are always big problems with fairness in the administration of the Will and Trust including lying ans stealing.

In our family’s case it is obviously a lot of sibling rivalry going on where I have always been consider the black sheep by my siblings because I worked in the trades of construction instead of getting a degree and a high paying cushy job.