I think that the Honorable Representative Mike Stephens will be on board to introduce a Grantor and Beneficiary, Will and Trust, Bill of Rights soon!!! 2020 and 2021 could be very good years for the unalienable Rights of the poor and innocent pertaining to the Nazi abuses of the American Nazi Lawyer/Judge Mafia “Secret Combinations” Secret Society Shadow Governments!!! 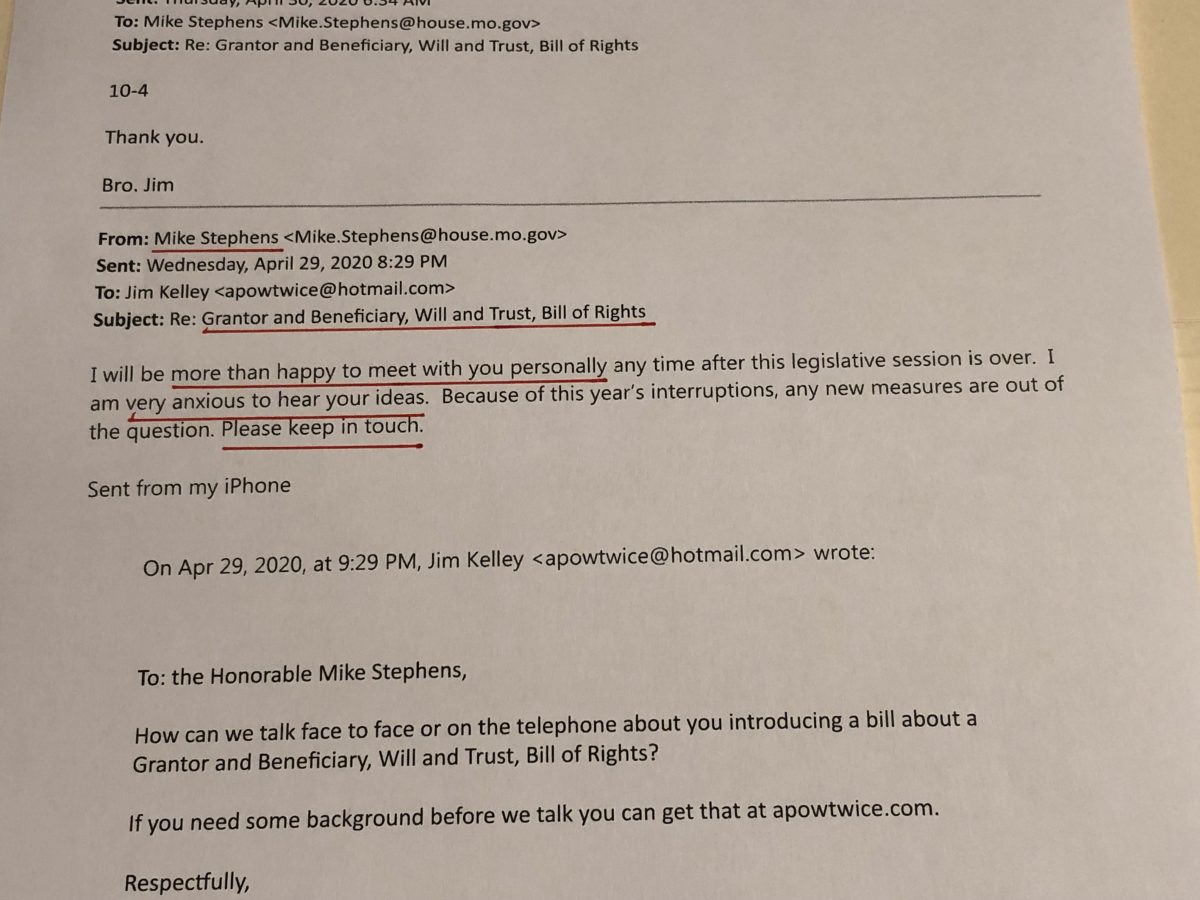