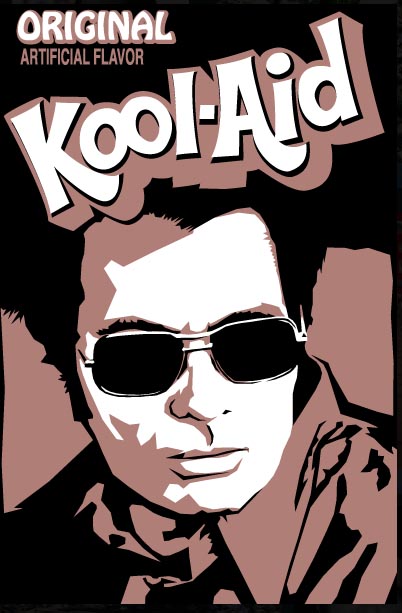 Here is the KOOL-AID that the perverts want all Societies to drink so it will seem normal and natural according to God’s Laws that adults sexually abusing children is normal!

Definition according to Wikipedia:

Minor-attracted person (MAP) is an umbrella term for people with any condition that means they are sexually attracted to minors (those below the age of consent), including:

This is super sickening and no doubt supported by the “Demon Party,” and the High Priests of False Security American Nazi Judges of the American Court Systems.

To be continued later after I go and throw-up…!