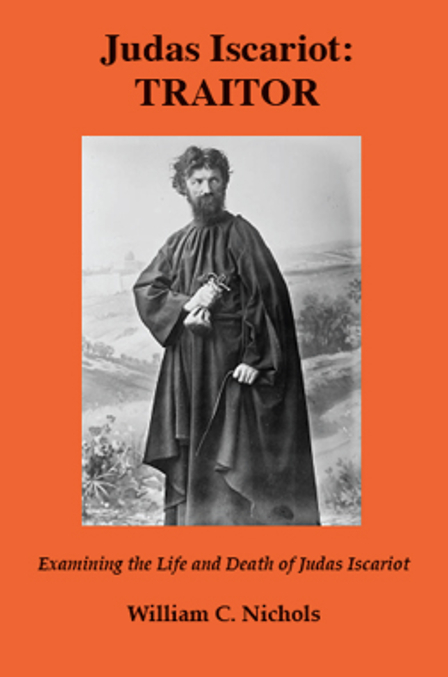 These Satanic American Nazi Lawyers and Judges are no better than Judas Iscariot and Benedict Arnold when it comes to betraying their fellow man/Americans; including family members, their own cash paying clients, their own Pledge of Allegiance to the Flag, the U.S. Constitution including the Bill of Rights, the basic Principles of the Declaration of Independence, the Basic Principles of the Gospel of Jesus Christ, and even Jesus Christ Himself, just like Judas and Benedict Arnold did!!! These American Nazi lawyers are the lowest of dark spirit life possible that would have any trace of the DNA of a human being, obviously being influenced and possessed by the darkest of spirits ever, Satan himself along with Satan’s own legions of followers being Satan’s demons themselves.

The Holy Bible testifies that Judas betrayed the Lord Jesus Christ with a kiss of death for 30 pieces of silver so Judas had a cheap price to give up his soul to Satan. Judas was possessed by Satan so he loved Satan more than Jesus even when he knew Jesus personally in the flesh, which betrayals led to the crucifixion of the Lord Jesus Christ and His death of innocence on the cross.

Judas eventually committed suicide by hanging after he realized what he had done for blood money which makes most Satanic American Nazi Lawyers and Judges even lower than Judas because they seem never to realize the crimes against the people and God that they do for blood money.

The names Judas and Benedict Arnold are synonymous with betrayal and treason; and perhaps in the future the names Nancy Yendes, Carl Yendes, Paul Sherman, and Gary Bishop will be universally known for betrayal and treason pertaining to family Wills and Trusts and just as infamously famous as the names Judas and Benedict Arnold. What a legacy for themselves and their children!

The “blood money” would be the Trust money that these unethical Nazi Lawyers lusted for.

The blood is the capture of Dale Kelley against his will so the Nazi evil daughters could lead him to the slaughter as a sheep to the “den of thieves” MANN, WALTER, BISHOP & SHERMAN Law Firm so this 94 year old blind man could be lawyer tricked into signing the infamous Unconditional Surrender Will and Trust.

Need I say any more to demonstrate that these named Lawyers are even a lower life form than Judas Iscariot and Benedict Arnold??? 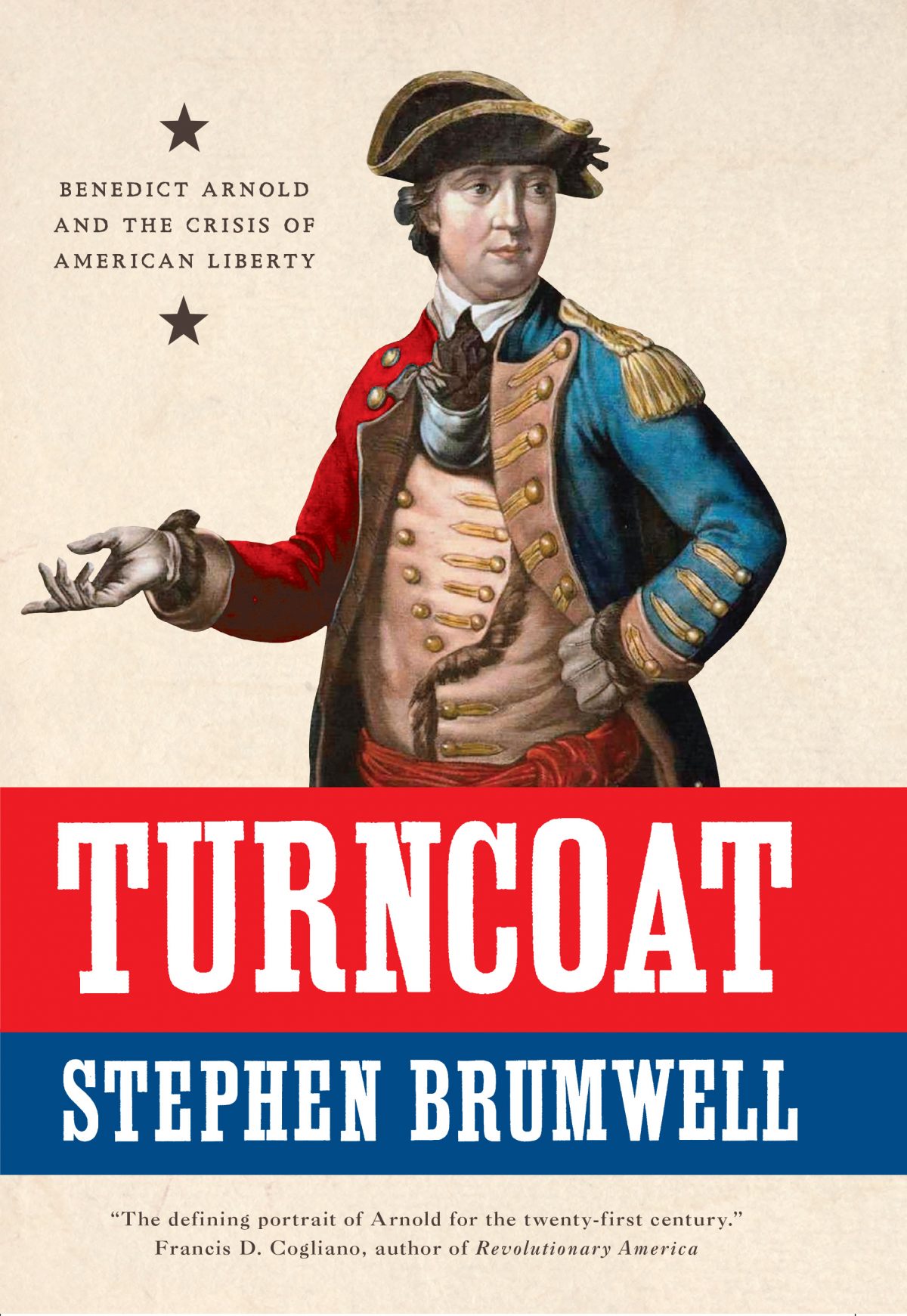 Just a reminder, here is that Unconditional Surrender:

No one allows their names to be associated with this kind of Nazi weapon against the poor and innocent unless they have no respect for themselves, on respect for their family including their children, and no respect for God which they probably have no desire to know God and actually may be the same as atheists with NO belief in God at all just like a true blue Communist which they act like.