The Weeds Page got to full so here is Weeds Two:

Here we go into the WEEDS! 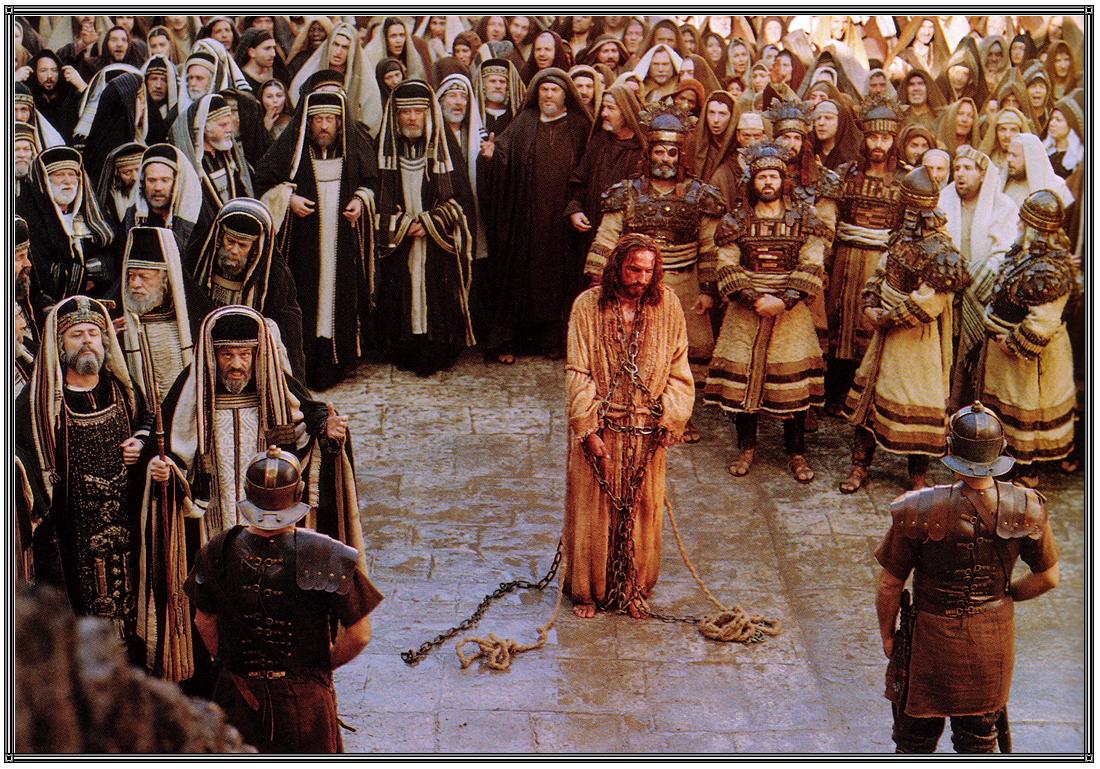 This Mock Trials Page is intended to illustrate to the Politician, and the citizen who may contact their Politician, that Mock Trials are very real in our American Court Systems and as history proves Mock Trials never represent the Truth, never represent any Justice, but are always initiated by Satanic Dark Spirited People who have a little Power and Authority, who always have some kind of a grudge and/or vendetta against someone else, which personal grudge/vendetta never rises to the level of the Mock Trial that they initiate.

According to the Scriptures Jesus Christ suffered Mock Trials that according to the laws were “legal” but in no way were ethical. These Mock Trials against Jesus Christ were for the unethical purposes of the jealous Satanic Dark Spirited Jewish Church Leaders at that time, who claimed to represent the very infinite God that they colluded to kill with their finite Power and Authority.

May we get some things straight about Satanic Dark Spirited People?

Second of all, most people fall into Satan’s traps of darkness, and because their actions deny the Gospel Truths of Jesus Christ, by default, if they are not for Jesus Christ, they are against Jesus Christ. The Scriptures plainly state that if you are for Jesus Christ then keep His Commandments (John 14:15), so by default, if you do not keep the Commandments of Jesus Christ ye are not for Christ, but ye are for the evil Satan, even that Master Satanic Dark Spirited Devil, the father of all lies who will ever so cleverly lead you straight to hell so ye can be miserable like Satan is.

Third of all, the very most basic, Commandments 101, are the Ten Commandments, and if you can not strive to keep these Ten then you can in no way consider yourself a Christian, and by default, you are under the powers and influence of Satan, the devil, and are a Satanic Dark Spirited Person.

Fifth of all, it makes no difference if a Satanic Dark Spirited Person realized Satan has trapped them. or not, they are still trapped none the less, and are under Satan’s spell of satanic powers and influence.

Sixth of all, the barometer to determine which influence a person is influenced by is the Ten Commandments. No one walking the earth today is perfect and in some small ways will violate the Ten Commandments. The Lord God provides a continuing Standard of Repentance for small violations. However, for major violations, that affect others in unethical and criminal ways, the Standard of Repentance is much higher, and few there will be that will ever be able to achieve that higher Standard, so the ones that fail in their repentance will “achieve” for themselves their own permanent Satanic Dark Spirits forever, and will be miserable like Satan forever.

Point of Fact: If these Unethical, Shyster Lawyers and Trustees we honest with themselves they would have to admit that they are miserable with their decisions to Capture my Dad against his will, and miserable with all of their dark decisions of a Screw You Father (and Mother), Revenge Cremation Insult, and all of their corporeal punishments actions towards me?  if these Unethical, Shyster Lawyers and Trustees can not feel remorse for their dark spirited actions then they are hopelessly under the satanic spell of Satan and will be Satan’s forever.

When a person is hopelessly under the influence and power of Satan it is because of pride and they can NOT admit that they are wrong. There can be all sorts of mental disorders associated with this level of pride and denial and for a good public display of this is that there are some in the Democrat Party that preach Impeach President Trump no matter what.

I do not care what political strip a person is, what your political motivations are, when it comes to the Russian/Steele Dossier, Hillary is the guilty party and Trump is as innocent as a new born baby. That is the plain truth.

Time is on the side of the truth and many of the Democrat Party base are construction union members who haven’t had it so good job wise and will no doubt vote for Trump in the next elections, no matter what the Democrat Party motivated Union Bosses tell them. The Trump economic policies are working for the unions and their increased paychecks are undeniable proof of that.

So why do the Democrat Party elites preach Impeach Trump in the face of the evidence that Hillary is the guilty party? I don’t know why except it has to be such a high level of pride that they just can’t admit that they were wrong in accusing Trump for things that the evidence and proof show Trump was not, could not, be guilty of.

It was the same with the Jewish Church leaders that they were so invested in their lies and frauds against Jesus, that even after all of the signs at the time of Jesus’ death that he was truly the Son of God, these Jewish Church leaders continued with their lies to the People, including that the followers of Christ stole His body out of the tomb and Jesus was NOT resurrected. So the Church leaser paid the false witnesses to tell a lie and that lie was believed for many years to come, at the knowing direction and collusions of the Church leaders. (Matt. 27:61-66; 28:1-15)

So with this Dale Kelley Will and Trust Mock Trial Case, the lies and frauds prevailed against the plain and precious Truth, and there was a local Christian Church leader (Elder/deacon) that was one of the “den of thieves” Law Firm Partners who gained financially (like the guards at the tomb that lied for money) for the lies and frauds presented in the Mock Trials against the Grantor (paying client with a fiduciary relationship with the Law Firm), and the #1 Son who supported what the Law Firm wrote in the Will and Trust; that the Grantor was to be buried in a casket and it that did not happen then the guilty ones would suffer the Grantor’s embedded insurance policy, the NO CONTEST CLAUSE!

Mock Trials are real, they have been happening for a long time, they are nothing new, and in each and every case they are inspired by Satanic Dark Spirited Persons at the personal directions of Satan.

To be edited and finished later…