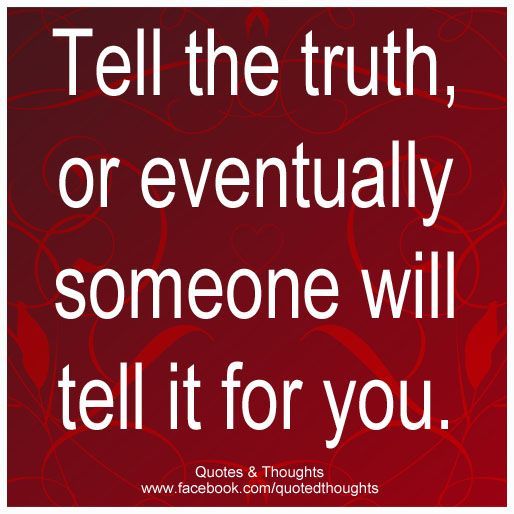 This Lawyers Page in intended to illustrate to the Politician, and the citizen who may contact their Politician, that there are some shyster lawyers that are so despicable, so unethical, so abusive to the innocent (even when those innocent are their paying clients) that they may as well be viewed for what they really are; low life, grubby, ugly trolls, that would steal a coin out of a blind man’s cup. “Pretty is as pretty does;” and ugly is as ugly does! Remember,”Stupid is as stupid does!”

This there any wonder that the Holy Ghost has taught me, “line upon line,” that these ugly trolls for lawyers are the Criminally Insane, Double-Crossing, No Class, No Dignity, Ungrateful, Perpetual Complainer, Pathological Liar, Kleptomaniac, Narcissist, Control Freak, Selfish, Malicious, Nefarious Predator, Blood Sucker, Bottom Feeder, Cold Blooded, Parasite, Unethical Shyster Lawyer, Mental Nut-Jobs, associated with “a den of thieves” Law Firm (The English language is incapable of adequately describing these low lifes but God will have the words, in God’s language, to adequately describe them, and every soul will know just what low lifes they were.) See Definitions Page for the reasons for every word.

It may seem at first the statement “99% of lawyers make the rest look bad,” is outrageous because how can 99% of lawyers be that bad?

Here is the proper prospective for this and makes the 99% concept legitimate. If there were more than 1% of the lawyers actively doing positive things to weed out the worst 1% of the lawyers, who are so evil that the worst 1% will have the attention of the Savior, in “the first second, of the first minute, of the first hour, of the Lord’s work on Judgment Day,” then the lawyer profession would be a whole lot better off.

When most lawyers turn a blind eye, have a deaf ear, don’t get involved, when the evidence is overwhelming a bad and evil lawyer is abusing others as an officer of the courts, then the 98% of lawyers, who are in the middle of the spectrum are a part of the problem, instead of a part of the solution, and this is the principle, and the concept, that 99% of the lawyers make the rest, that 1% who does try to weed out the worst 1% of lawyers, look bad.

YES, only 1% bad does make a big difference in the outcome. If a lawyer would not knowingly drink a 1% solution of sewer water in their glass of water, why would they put up with a 1% solution and mix of evil lawyers among their lawyer ranks?

There is a reason there are so many “lawyer jokes.” The reasons are the 98% who do nothing, about the 1% who are as evil as Satan, in direct opposition to the 1% of lawyers who do try to weed out the 1% that are as evil as Satan, that 98% are still a part of the problem instead of a part of the solution by their silence. Silence is just as much a forceful speech as actually saying something.