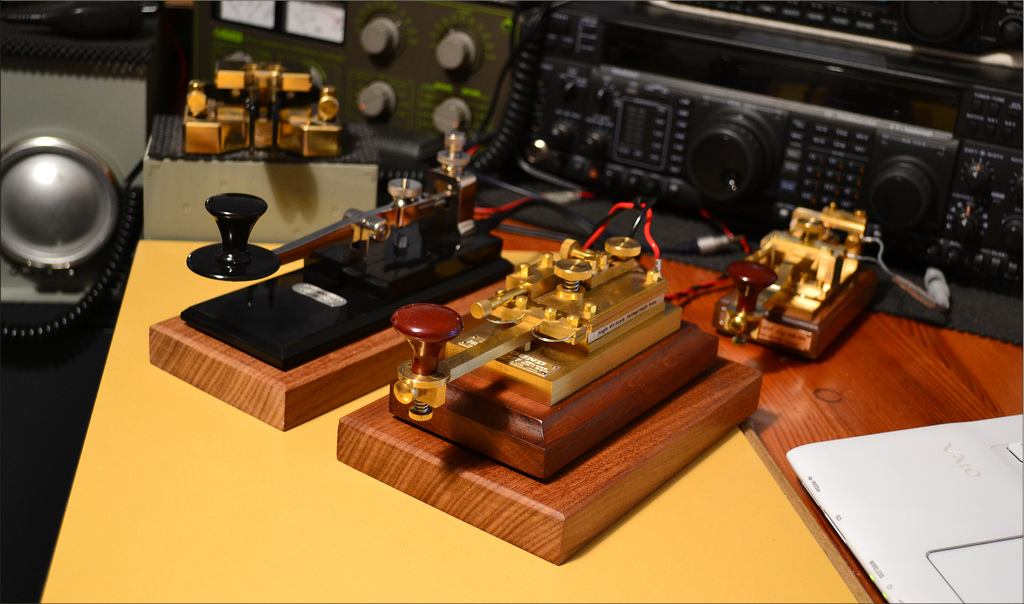 This Contact Information Page is intended to make it easy to contact Bro. Jim Kelley, the #1 Son of Dale Kelley, the Grantor, WW II, D-Day, captured behind enemy lines, POW for 10 months, veteran, who was abused and tricked by the deplorable American Nazi Lawyer/Judge Mafia into signing his Unconditional Surrender Will and Trust.